One field that is accelerating rapidly is robotics because many are seeing the implications it can have on the individual level, household level, business level, and globally. Internationally, robotics is evolving to solve the everyday issues humans cannot, as it makes life more convenient. 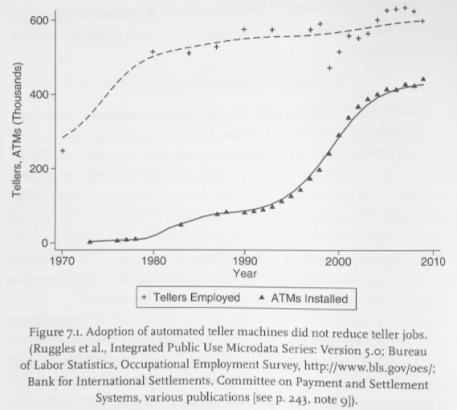 The scope offered in the advancement of robotics leads to various career opportunities. The perception is that robots offered in different corporations would decrease the number of workers, but in reality, automation has offered individuals more opportunities which, in turn, leads to increased revenue. With a prediction of $1.2 trillion added in U.S. GDP over the next five years due to robotics, it is evident that these jobs, either in robotics or resulting from the implementation of robotics, will become essential for success in the future. By 2025, the service robot market is expected to grow by 22.58%. Now, how will robotics be implemented in global societies? Robotics has already been utilized for years in several industries, with certain companies, such as Amazon, maintaining focus on increasing automation to shift the focus on increasing production. Over the next four years, it became essential for those in the supply chain industry to enact robotics into their workforce as the issues caused by the pandemic and work shortage in this sector. Because of this constant need for workers, companies, especially those in the supply chain industries where jobs are lacking, are going to immediately be forced to start looking into robotic technologies if they want to keep their business afloat; the immediate need for robotics will soon overrule the societal impact some individuals are concerned robotics will result in. The growing influence by 2025 will cause a significant change in the service robot sector. The scope additionally allows for the creation of new rules and laws, just legislators in Germany are doing with autonomous vehicles, to be executed which will happen in the next few months to years. 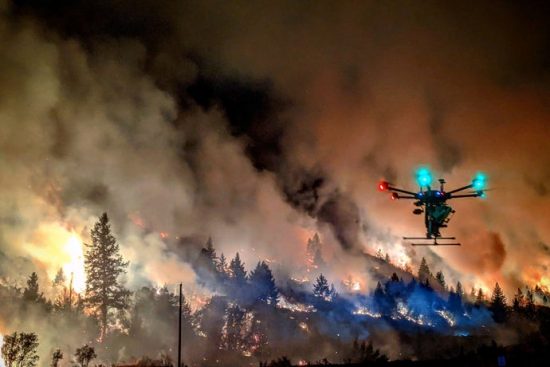 The nature of robotics directly correlates to the societal impact and what the objective is. One of the key societal impacts we focused on that sets a target on the wellbeing of individuals is the effect of climate change. As tests are underway in different areas of the world to slow the repercussions of the human impact of climate change, scientists have been monitoring deep-sea carbon cycles, inspecting wildfire disasters, and helping increase pollination. If these technologies are continued to grow, we will be able to climate change slow down.

Robotic trends are increasing, as innovation allows individuals to prioritize convenience and lifestyle changes, like the Amazon robot Astro, and as robotics enter various global markets. More trends that will be growing in the next couple of years include policing robots like those being utilized in Singapore, medical robotics such as the Handicap Assistance Robots which had $1.4 billion in growth, military defense robots as countries begin to open new sectors over the span of 10 years, and farming robots as greener initiatives are being brought to light. 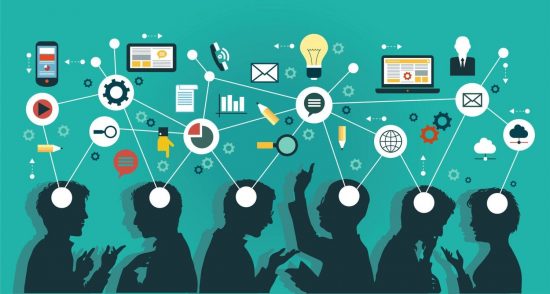 As robotics progresses over the years, we have seen multiple stakeholders invested in this field. A chart made 14 years ago shows us how people viewed robotics in the past before technology became as advanced as it is today. The four main types of stakeholders for robotics are company owners, employers, consumers, and employees. From 14 years ago, people were not sure if either company owners and employers would either save money or lose money. Other benefits for company owners would include having more production at a faster rate and gaining more profit from using robotics. Employers believed they would have to make new rules and regulations because of more robotics in the workforce. Consumers believed the prices of products would decrease as more products become more available as a result of the efficiency that robotics can offer. Even 14 years ago, employees were worried about losing their jobs and being replaced by robots, but surprisingly some even believed that the increase of robotics in the workforce could potentially lead to more jobs. Most of these thoughts about robotics have continued today with the continuous advancement of technology. 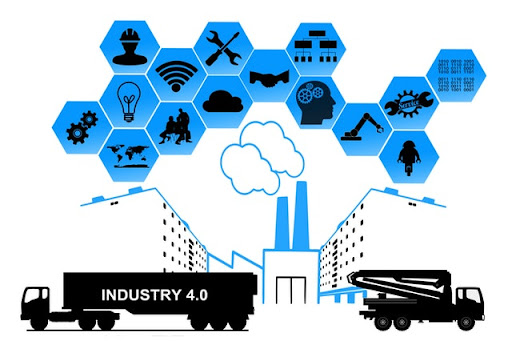 The industrial robotics market is projected to reach USD 75.3 billion by 2026; it is expected to grow at a CAGR of 12.3% from 2021 to 2026. The Industrial Robotics Market is divided based on Type, Component, Payload, Application, Industry, and Region. The electronics industry is affected by the advancements in robotics as automation will be increasingly used. The increase in automation will enable electronics companies to innovate further, as they will be able to build prototypes with less time and capital. Robots can be used across the entire production cycle in processes such as assembly, dispensing, milling, inspection, packaging, and palletizing.

Advancements in end effectors and vision systems are also contributing to the
push for robots. Some other industries using robotics are health care, agriculture, food preparation, manufacturing, and the military. The advancements’ purpose is for the convenience of the workers in each of these industries to produce higher quality work at a faster rate. As technology continues to improve, these industries will see the effects of their efforts and be able to thrive in the new normal that these innovations offer. 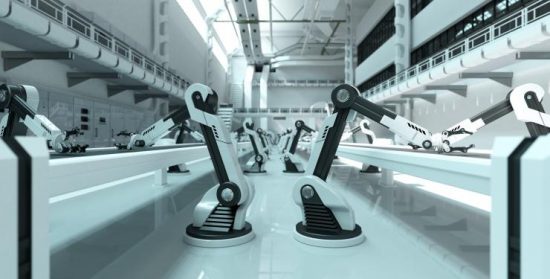 The use of robotics gives way to many opportunities for innovation. It gives the ability to make current career choices more efficient as a result of the capabilities that these robots have. However, the integration of robotics into society and the workforce also gives way to new career choices that we have not seen before to this extent. Even if it is reported that 23% of jobs are at risk of being replaced by robots in the next ten years, it is believed that the nature of work itself will shift. As robotic systems take on repetitive and perhaps mundane jobs, employees will be given more freedom to focus on tasks that require more innovation, creativity, and teamwork.