In partnership with Food for the Hungry, Foreign Policy and Dr. Mayesha Alam hosted a discussion titled “From Fragility to Resilience.” The virtual symposium focused on promoting resilience measures aimed at helping economically unstable communities reduce the risks posed by crises.

END_OF_DOCUMENT_TOKEN_TO_BE_REPLACED 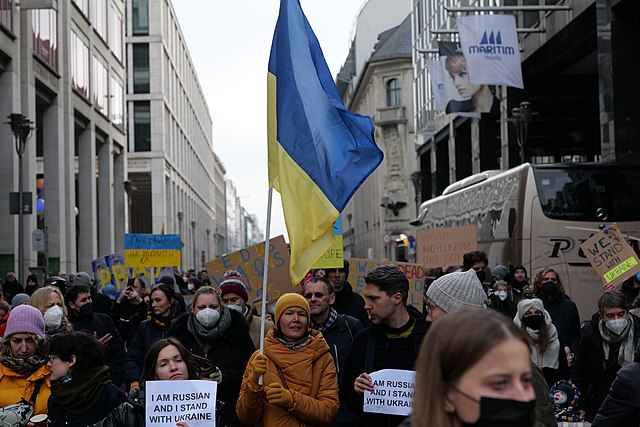 The current war in Ukraine has sparked a jarring number of sexual violence reports since the Russian invasion began on Feb. 24. The Russian invasion is bringing sexual assault and the objectification of female bodies back as a method of warfare.

Hollande commended a high-level meeting with his German, Russian, and Ukrainian counterparts. The meeting was held in September, prior to the inauguration of the United Nations’ General Assembly in New York City. “I’m not for the policy of attaining goals by making things worse,” Mr. Hollande expressed in an interview on France’s Inter Radio. “I think that sanctions must stop now.”