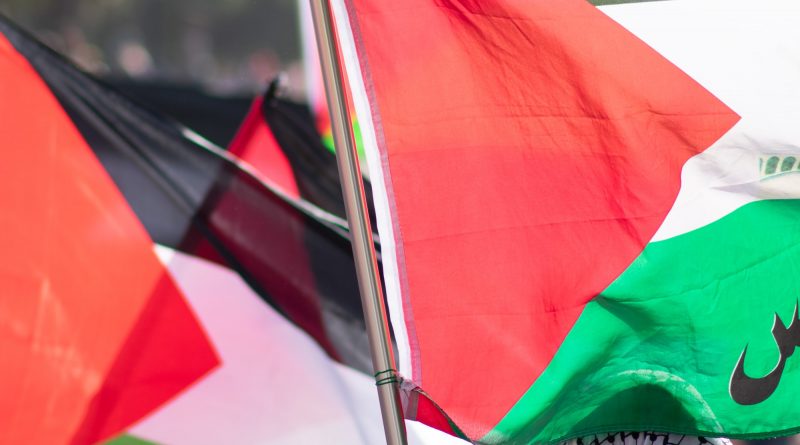 For the first time in five years, five Palestinian nationals were executed by Hamas in the Gaza Strip in early September. According to Al Jazeera, Hamas announced that two of the five condemned to capital punishment were found guilty of collaborating with the Israeli occupation and were given the right to due process.

END_OF_DOCUMENT_TOKEN_TO_BE_REPLACED 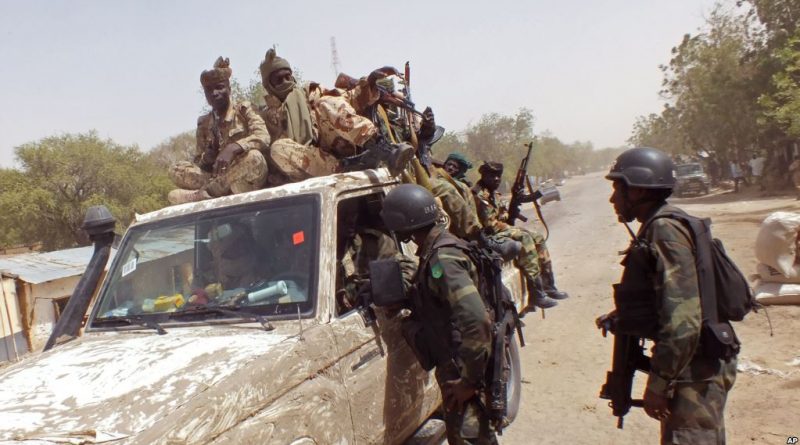 Boko Haram continues to attack rural areas despite denial from the government that such attacks are occurring, and many displaced people wish to return regardless of the risks.

END_OF_DOCUMENT_TOKEN_TO_BE_REPLACED 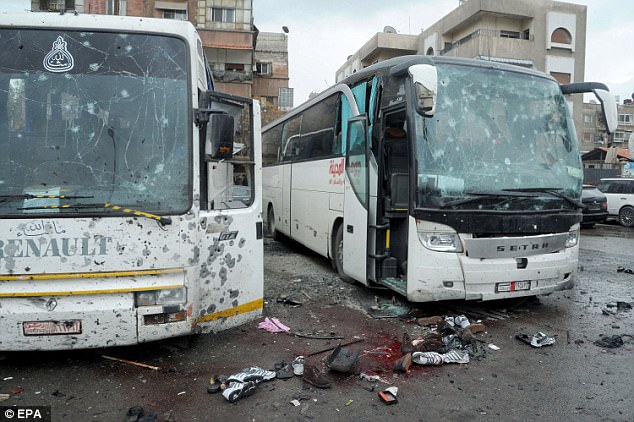 A pair of bomb blasts were detonated within minutes of one another on March 11. The explosions seemed to have targeted Shia Muslim pilgrims in buses near the Bab-Al-Saghir Cemetery.

END_OF_DOCUMENT_TOKEN_TO_BE_REPLACED 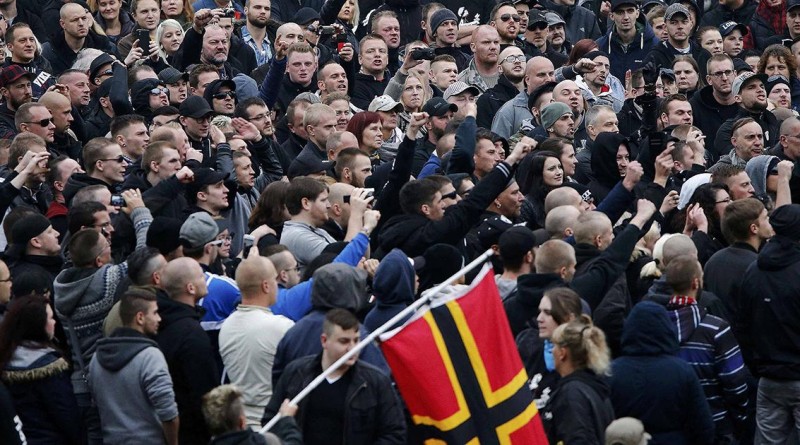 Chancellor Merkel proposed a new law that would deny asylum to individuals with a criminal background, and even those on probation. It has already received support from Peter Sutherland, United Nations Special Representative for International Migration.