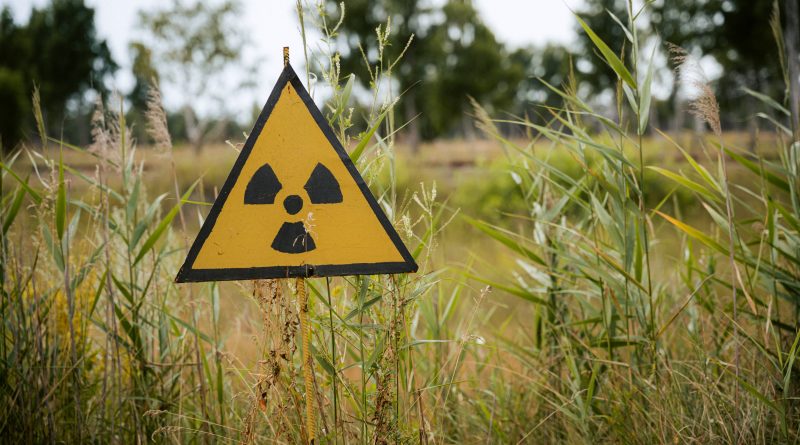 According to Arms Control Association, the United States and Russia have entered into several nuclear arms control agreements to limit the testing and stockpiling of nuclear weapons, such as the Strategic Arms Reduction Treaties, the Intermediate-Range Nuclear Forces Treaty from which the U.S. withdrew in 2019, and the New START Treaty which both countries mutually extended until 2026. There was almost the reassurance that states would never use nuclear weapons, in part driven by the concept of mutually assured destruction. However, that reassurance now hangs by a thread as the world watches Putin closely, hoping that he does not unleash WMDs on Ukraine.

Since the beginning of the war, President Putin has indirectly and directly threatened the use of WMDs should the U.S. and allies intervene directly in the war on behalf of Ukraine. While some have been quick to discount the likelihood of Putin using WMDs, Ukraine analysts view it a real possibility that Putin could use smaller tactical nuclear weapons not restricted by arms control treaties against Ukraine, according to the Washington Post. The possibility of Putin using chemical weapons is even more popular and believable—some speculate that Putin has already employed chemical gas against Ukrainians, albeit experts remain skeptical, according to The Guardian.

The U.S. Department of Homeland Security defines a WMD as “a nuclear, radiological, chemical, biological, or other device that is intended to harm a large number of people.” In the past, treaties and laws have mostly limited states from testing and using of WMD. This changed with the most recent treaty passed in January 2021—the UN Treaty on the Prohibition of Nuclear Weapons (TPNW). ICAN defines the treaty as a historic moment because it signified a complete ban under international law of nuclear weapons and all related activities. According to NPR, the treaty prohibits countries from “producing, testing, acquiring, possessing, or stockpiling nuclear weapons.” The TPNW also, for the first time, detailed the process for verifying and eliminating nuclear weapons programs, and included the obligation of states to assist victims of testing and use in affected environments. As of December 2021, the treaty has 58 state parties, as well as many more considering signing on.

Nuclear ban initiatives have grown in number and aggressiveness in the past few years, and the Russian invasion of Ukraine has intensified those attempts. However, while largely historic, the TPNW failed to bring on board any country that currently possesses nuclear weapons. Instead, nuclear powers continue to push past these initiatives and build their nuclear capabilities even further. Bloomberg reports that President Biden’s defense budget request for 2023 adds around $6 billion for nuclear weapons research and procurement more than last year’s budget. As the U.S. and China remain locked in strategic competition, emerging technologies, such as hypersonic weapons, will add to the already pervading instability that nuclear weapons have caused.

The use of WMDs has several precedents in recent history. Syria saw the use of chemical weapons against civilians since the onset of the Syrian Civil War in 2012. These attacks have been corroborated by the United Nations, Human Rights Watch (HRW), media organizations, and the Organization for the Prohibition of Chemical Weapons. The deadliest chemical attack was in August 2013 when sarin gas was used against civilians in the city of Ghouta, killing hundreds of people, with the exact number of casualties unknown, HRW reports. Chemical weapons are banned under the Chemical Weapons Convention, which has 193 state parties. However, the open transgression of international law by authoritarian regimes puts into question treaties governing the use of nuclear weapons. What is to stop pariah states from resorting to them? As the Russian invasion of Ukraine unfolds, the international community seeks answers. 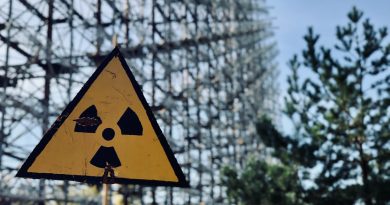 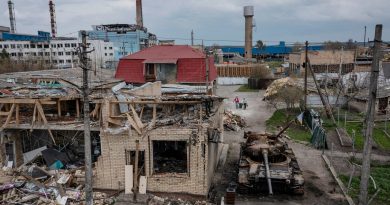 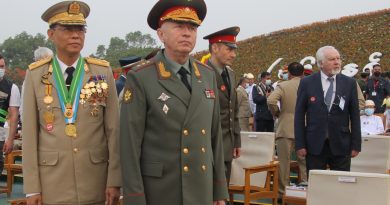