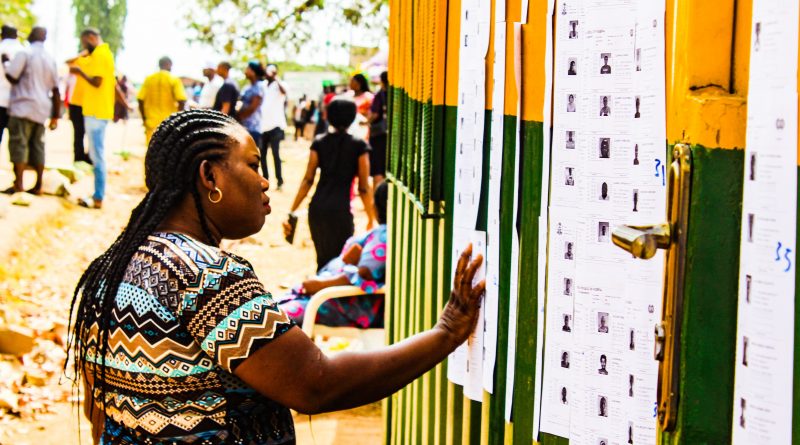 Somalia’s federal parliamentary elections have been postponed with no planned makeup date, drawing the ire of Western backers that have condemned the delay.

March 15 was the deadline for each of Somalia’s five states to separately hold elections for the country’s lower house of parliament. By the end of the day, however, the central government failed to announce the completion of the vote nationwide. While voting was completed in the states of South West and Galmudug, the states of Jubaland, Hirshabelle, and Puntland cumulatively still had 40 vacant seats to fill as of the date of the deadline, according to Africanews.

The election has been repeatedly pushed back since an initial date that reaches back to late 2021. The passing of the previous deadline, set for February 25, sparked international condemnation, including by the United States, a key security partner and aid guarantor for Somalia. The U.S. State Department imposed limited visa restriction sanctions against some Somali officials and individuals, says Al Jazeera.

The International Monetary Fund, a global lender operating in the country, warned in February of the potential economic repercussions of further delaying elections. According to an additional Al Jazeera report, the body warned that a delay past May could put the country on track to have its IMF reform program terminated if there is no government to endorse its continuation. The program, which started in 2018, includes a plan to reduce Somalia’s international debt from $5.2 billion to $557 million. The country, one of the lowest income states in the world, could face severe economic fallout as a result of the program’s cancellation.

The federal government’s failure also deepens the political crisis felt across the Horn of Africa nation, which has struggled in recent years with worsening drought, political instability, and terrorist attacks by the al-Shabaab Islamic militant group that aligns itself with al-Qaeda, according to the UN. Disputes between the central government and regional authorities have been a primary reason behind the election delays, which also stem from a complex election system involving regional clan delegates instead of universal voting.

The presence of al-Shabaab has also complicated the situation in the country. The government has been fighting a 15-year-long war against the group, and attacks have continued throughout the election cycle, according to Africanews. The U.S. military, which has been helping Somalia fight against the insurgency, requested that President Biden authorize the deployment of hundreds of special forces soldiers back to Somalia after they were ordered out by former President Donald Trump, reports the Wall Street Journal.

The delays raise questions about the efficacy of upcoming presidential elections planned for 2022. Somali President “Farmajo” has been in office since 2017 and was scheduled to leave office by February 2021, however disagreements with local leaders meant a presidential vote could not be held until after the parliamentary elections.

Farmajo’s continued failure to leave office could set off further instability in the country. Voice of America reports that in April 2021, the president sought to extend his term by two years but quickly faced an armed standoff in the capital from opposition members. Farmajo backed down and embarked on the current course of holding indirect elections, but further delays could jeopardize the fragile political balance in Somalia. 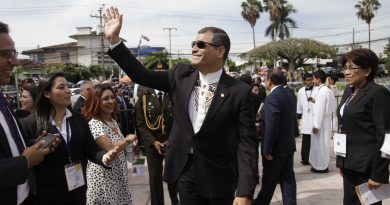 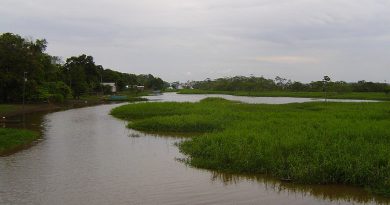