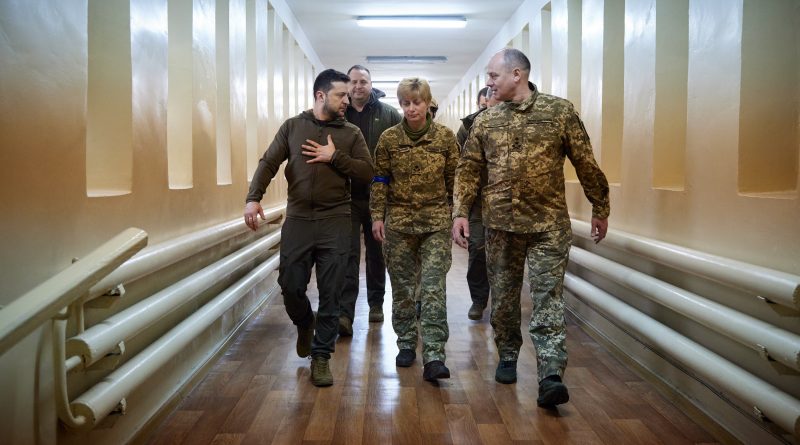 The Ukrainian military, one of Europe’s largest with over 370,000 active and reserve troops, has spent billions training its soldiers to counter Russian offenses in the aftermath of the annexation of Crimea in 2014. Thus far, it appears that their efforts have paid off – Russia, despite its military and economic advantages, has managed to capture only one major city in 10 days, the southern city of Kherson. The 40-mile-long Russian column of tanks and troops expected to reach Kyiv in a matter of days has slowed to a crawl thanks to relentless anti-tank bombardment by Ukrainian troops. According to the National Interest, the country’s air defense system has managed to limit Russia’s air operations.

Many female or elderly Ukrainians, unable to take up arms or flee, have taken to the streets in public protest against their occupiers. Demonstrations in several major cities have become violent but served as a rallying point for a determined populace.

President Volodymyr Zelensky has been largely responsible for strengthening Ukrainian resolve despite increasingly common shelling and violence by Russian troops. Zelensky, the Stars and Stripes writes, has maintained a reassuringly strong international and domestic presence throughout the conflict and has continued to speak publicly, even when warned by American officials that Russia wants to “destroy Ukraine politically by destroying the head of state” and install a puppet government.

Russian President Vladimir Putin has had his eye on Ukraine since his election to office in 2000. Putin’s decades-long approach to foreign policy has promoted above all a “Russian World,” in which ethnically and linguistically Russian states, supposedly incorrectly divided in nation-state paradigms by Westerners, become “one people.”

Ukraine, and in particular its eastern Crimean, Donetsk, Donbass, and Luhansk regions, is perhaps the most ethnically, historically, religiously, and culturally similar to Russia besides Belarus, which has volunteered itself as a staging ground for Russian troops, having been united in the ancient Kyivan Rus empire. Yet, The Conversations writes, Ukraine’s ethnic similarity to Russia is not natural- rather, it is the result of a concerted effort by Russian elites to suppress Ukrainian cultural independence reaching back to the 18th century.

As a result, many Russians refer to Ukraine as Malorossiya, or Little Russia. However, a growing majority of the Ukrainian population, particularly youth who have grown up in a sovereign nation their whole life, see Russia as an imperialist foe hellbent on annexing the whole country.

The Conversation reports that public opinion of Russia has fallen drastically since the 2010 election of Viktor Yanukovych, a pro-Russian politician from the now-separatist region of Donetsk. Yanukovych was ousted from power after signing an economic union treaty with Russia in 2013 in lieu of closer ties with the European Union. Putin, under the guise of protecting ethnic Russians from nationwide protests sparked by Yanukovych’s decision, annexed Crimea in 2014.

Since then, Ukraine has outright rejected traditional Russian propaganda, entertainment, and employment. The Ukrainian government passed a series of laws in 2015 aimed at “decommunizing” society and the government, resulting in a “wholesale rejection of Soviet symbolism” and propaganda, according to the Atlantic Council. The approach has resulted in a crumbling of Moscow-backed political parties, which garner only 20% of a rapidly-aging population’s vote.

A strong Ukrainian resistance against the Russian invasion amid increasingly popular anti-Russian sentiments is unsurprising. However, while Ukrainians should be immensely proud of their successful resistance thus far, the West cannot ignore the reality of the situation—that sheer power-of-will cannot defeat a sophisticated air and ground campaign unafraid of inflicting civilian casualties. Ukraine, without further diplomatic and military assistance, is in real danger of falling. 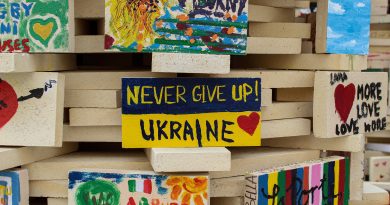 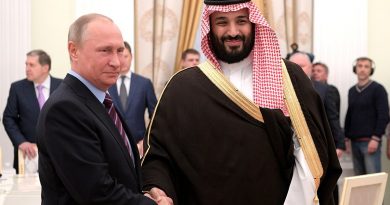 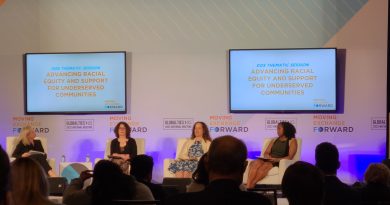