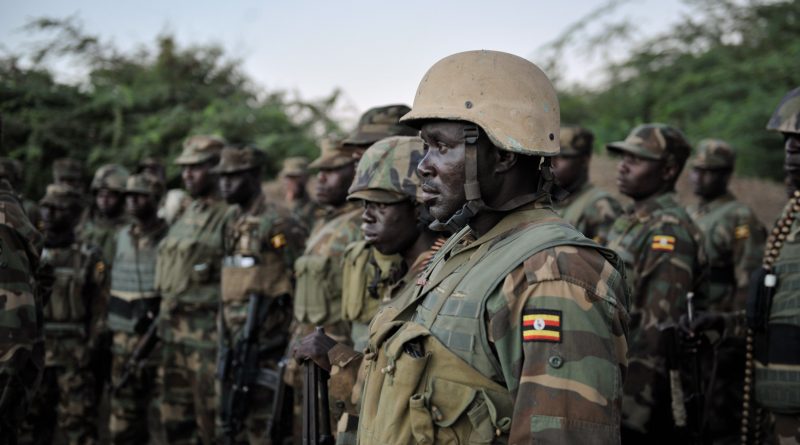 A deadly bomb attack struck central Somalia on February 16, leaving 13 dead and many injured. Al Jazeera reports that the blast was caused by a suicide bomber targeting a Somali government spokesman, Mohamed Ibrahim Moalimuu, who is being treated at a hospital for his injuries. Several other politicians and government officials were injured.

Al Jazeera continues that Moalimuu was injured after his attacker detonated a suicide belt near him as he was leaving his residence. Moalimuu did not suffer any life-threatening injuries according to a Tweet from the prime minister’s office where Moalimuu works, but government officials are taking the situation very seriously. This was not the first time Mohamed has been targeted for assassination, and investigations are underway.

According to Reuters, an intelligence report found that the al-Shabab militant group claimed responsibility for the bombing. Arab News adds that the Islamist group, known for its frequent attacks on both civilian and government targets has unleashed two separate attacks within the past two weeks. These frequent attacks have had a significant impact on most of the Somalian population. Many Somali citizens are currently live in small shelters and food shortages are a major issue within the country.

The bombings, as well as prolonged drought, have led to the establishment of refugee camps throughout the country for people who have lost their homes. A young man named Mohamud Mohamed traveled to one of these camps in Luuq due to the death of his livestock from malnutrition and a lack of water. He told The Guardian that “this camp is overcrowded, with no access to food, water, and healthcare. We have not had water for one week. The truck that used to bring us water did not come…People eat one meal a day or two, if they are lucky, and making tea counts as a meal here. The situation is extremely difficult.”

The series of attacks represents a greater struggle against political instability within Somalia. The Council on Foreign Relations reports that President Mohamed Abdullahi Mohamed, also known as Farmaajo, is struggling with a fragile government. The frequent suicide bombings, as well as another serious investigation into the murder of a National Intelligence and Security agent, have led to internal chaos within the Somalian government.

The Council on Foreign Relation adds that “Somalia remains desperately poor, and its overwhelmingly young population has tremendous difficulty accessing education, employment, and health care…Clearly, Somalis have good reasons to doubt the integrity of security institutions that are supposed to keep them safe, and the lack of clarity about where authority resides only further erodes confidence in government”. Despite government efforts, the country’s problems have not changed. 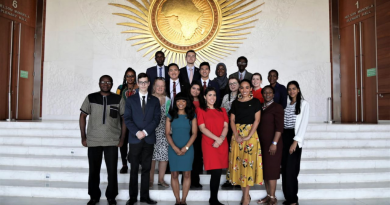 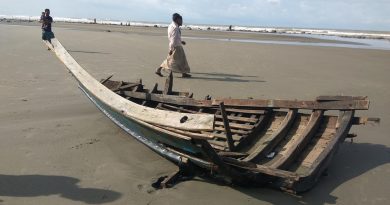 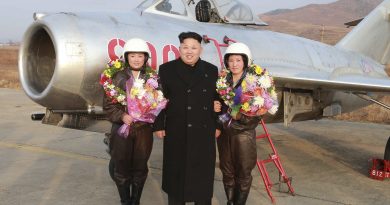