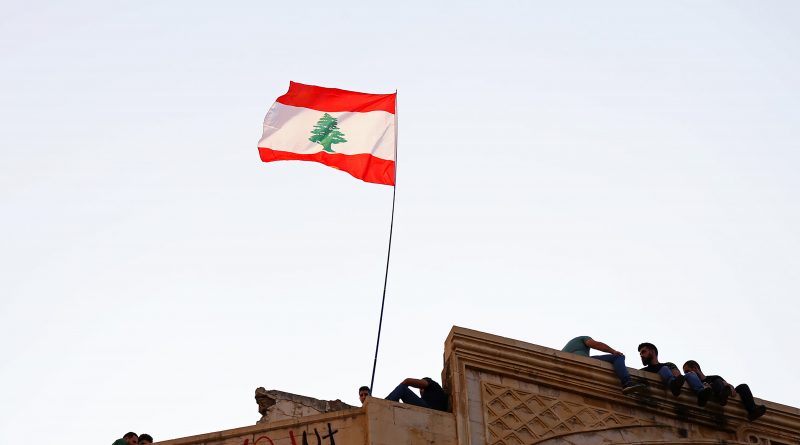 Saudi Arabia and other Gulf countries have announced the removal of Lebanese envoys, following statements made by the Lebanese Minister about the Saudi-led intervention in Yemen. The Gulf nations have also enacted a blanket ban on all imports from Lebanon, according to BBC News.

The latest diplomatic spat ignited when Lebanon’s Information Minister George Kordahi criticized the Saudi-led military intervention in Yemen in a television interview, stating that the seven-year war on the Arabian Peninsula was “futile, and time for it to end,” as reported by France24. In response to the remarks, Saudi Arabia, the United Arab Emirates, Kuwait, and Bahrain have recalled their envoys from Beirut and banned Lebanese ambassadors, with Kuwait giving Lebanon’s envoy a 48-hour notice to leave their country.

Tensions are now rising between the nations, and Kordahi’s words have sparked a debate on whether he should resign, as his interview critically affected diplomatic relations with other Arab Gulf states. In an interview, Prince Faisal bin Farhan Al Saud, Minister of Foreign Affairs of Saudi Arabia, explained, “The government in Lebanon or the Lebanese establishment forges a path forward that frees Lebanon from the current political construct, which reinforces the dominance of Hezbollah,” as The Jerusalem Post reports.

The Iran-backed political party of Hezbollah’s dominance in Lebanon has landed the nation in a heated situation with Saudi Arabia. After Kordahi’s comments towards the Saudi coalition, Hezbollah has only caused more tension between the two nations by supporting Kordahi. Lebanese Prime Minister Najib Mikati has stated that Kordahi must resign to put “national interest first” and expressed frustration at Hezbollah’s backing of Kordahi, reiterating that “mistaken are those who think that obstruction and political escalation are the solution,” according to the Atlantic Council.

The long-lasting war in Yemen started following the transfer of power from Ali Abdullah Saleh to incumbent president Abdrabbuh Mansour Hadi, which left the country both politically and economically unstable. The Houthis, an Islamist political and militant movement, took advantage of this condition, and in 2015 took control of the capital, Sana’a, forcing the president and other officials to flee. In response to this, Saudi Arabia and the United Arab Emirates joined together to attempt to restore the Yemeni government.

According to Abu Dhabi-based network The National, the United Arab Emirates has contributed $230 million to the war this year, and $6.3 billion total since the conflict began, while Saudi Arabia has contributed $18 billion. The conflict has only escalated since its origin, fueled by a combination of Saudi airstrikes and Houthi military offensives. Yemen is in a state of crisis, and the conflict is potentially on track to be one of the greatest humanitarian crises of all time.

Saudi Arabia’s banning of imports from Lebanon poses a threat to Yemen’s already unstable economy. With Houthi rebels controlling many of the country’s ports, areas are experiencing shortages while Yemen’s economy is only collapsing more dramatically and the country’s humanitarian crisis worsening. According to The Irish Times, UN Assistant Secretary-General Ramesh Rajasingham warned the UN Security Council, “we are calling on everyone to do everything possible to sustain the momentum we’ve built over the last several months and keep famine at bay.” 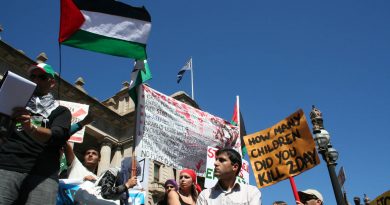 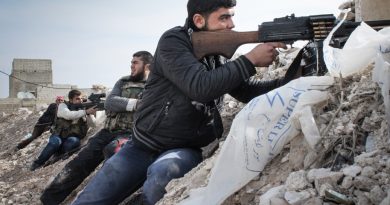 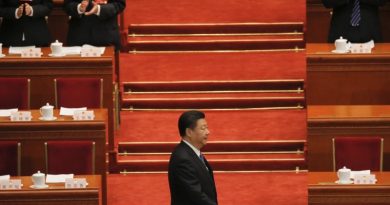