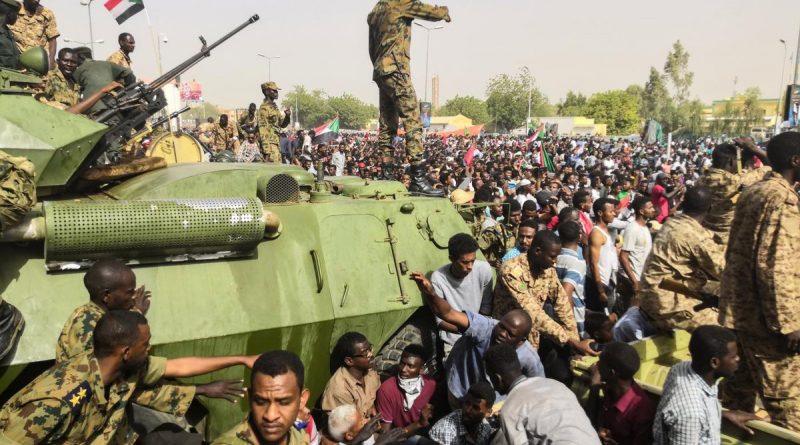 Sudanese Prime Minister Abdalla Hamdok and governmental officials were arrested in the capital city of Khartoum, halting the military and civilian power-sharing government that the country has utilized since late 2019 after President Omar al-Bashir was overthrown. As of Monday, October 25, 2021, Sudan is in a state of emergency, as thousands of pro-democracy protestors gather in the streets to oppose the military coup and the prime minister’s arrest, according to The New York Times.

Sudan’s top military general, Abdel Fattah al-Burhan, announced that he would be dissolving the government and the sovereign council in response to heightened tensions and an increase in political factions. CNN reports that he believes it was his duty to order the military to intervene, and how there is a need for an “independent and fair representative government.” Military and civilian authorities have been working together to lead the country since President al-Bashir’s oust and arrest, who is currently on trial for war crimes, genocide, corruption, and crimes against humanity.

Prime Minister Hamdok, a former economist for the United Nations, survived an assassination attempt prior to his arrest. The New York Times continues that Ned Price, the spokesman for the U.S. State Department, stated that “the arrest of civilian government officials and other political leaders, including Hamdok, undermines the country’s transition to democratic, civilian rule.”

The African Union, according to TRT World News, has suspended Sudan from union activities until civilian rule in the country is restored, as the takeover is being regarded as an “unconstitutional” seizure of power. In addition, the Biden administration has halted an emergency economic aid package of $700 million to Sudan. Forbes reports that this funding was approved in last year’s national budget, intending to help support the country’s democratic transition, Price explained. The World Bank responded to this coup by suspending its aid as well, with World Bank President David Malpass telling France 24, “I am greatly concerned by recent events in Sudan, and I fear the dramatic impact this can have on the country’s social and economic recovery and development.”

Reports from the UN Office for the Coordination of Humanitarian Affairs (OCHA) have revealed that approximately 170 people were injured and at least seven individuals killed during initial protests. Internet access across parts of Sudan has been down, compromising contact between humanitarian partners and organizations that are trying to provide necessary medical supplies, gender-based violence response kits, and other humanitarian items. Al Jazeera ground reporting explains that access to telecommunications services across the country has been restricted, with soldiers acting to block streets into Khartoum under orders. Citing NetBlocks, which monitors internet access levels across the world, The New York Times adds that the internet was operating at just 24-34 percent of its normal capacity.

As of October 29, Prime Minister Hamdok has stated that he is ready and willing to negotiate terms on the formation of a new government. That being said, the military must cooperate and reverse the coup and release the prisoners, according to Reuters. This attempt of a military takeover has destroyed the years-long attempt to transition Sudan from its long history of violence, death, and displacement in the Darfur region, with hopes of a civilian-led democracy currently in ruins. 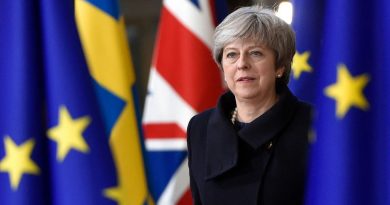 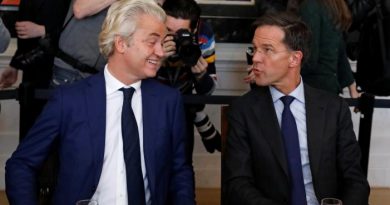 Election Results in Defeat For Wilders of Dutch Far-Right