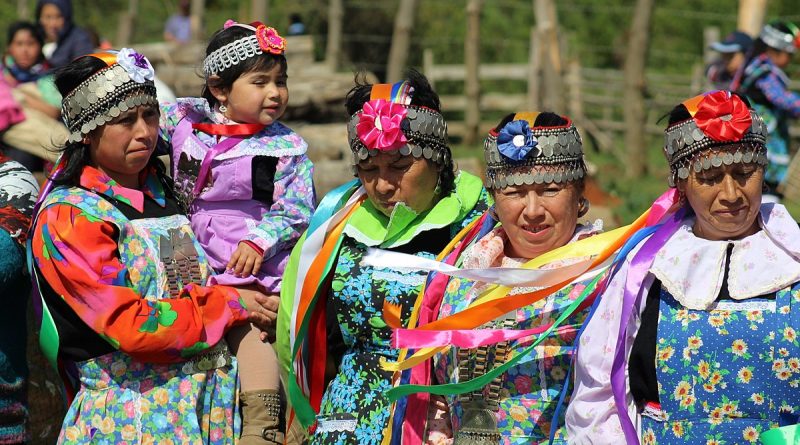 On September 27, the citizens of Chile believed that their way of life would soon return to normal when their government officials lifted the state of emergency that was imposed during the pandemic, according to Reuters. However, France24 explains that the state of emergency was reinstated after less than two weeks. The state of emergency requires all citizens to adhere to strict measures that includes curfews, quarantines, and halts on virtually all activities.

This new state of emergency is the government’s response to the ongoing conflict between the Mapuche, an indigenous people in Chile who make up about 1.7 million of the country’s population, and the government of Chile. For more than three decades in the late 1800’s, the Mapuche were victims of conquistadors who attempted to conquer them. While the Mapuche survived, they were removed from their native territories and forced to relocate. Since then, the indigenous tribe has lived in great poverty, a direct result of the actions taken by Chilean officials.

While the Mapuche lack adequate opportunities for education, sustainable housing, and clean, running water, Chilean officials and companies specializing in wood profit off of Mapuche land by 40 percent more than the Mapuche people. For over 200 years, the territory of the Mapuche, mainly restricted to the Araucanía region, has been home to acts of violence and terror. The Mapuche’s main goal is to reclaim their historic land. The New York Times reports that some of their other major goals include ending discrimination against their people, who are continuously exploited by the country’s militarized police. These forces have been accused of severe and inhumane abuse on multiple accounts.

A turning point of this brewing war between the Mapuche and Chilean officials can be pinpointed to the seemingly unprovoked murder of Camilo Catrillanca by the police in 2018, according to Telesur. Catrillinca was killed by police as he was dismounting his tractor.

This attack on a member of the Mapuche community fueled a fire for justice in the community that still burns today. The event caused high ranking and educated members of the Mapuche to realize that it was time to reclaim their land and end the divide between them and the rest of the country. Since then, there have been consistent attacks by the Mapuche targeting woodland companies, with the goal of destroying their capital and plunging them into economic distress.

Recently, that target seems to have expanded, as attacks have also been carried out against family farms and civilians. Long-time citizens of the surrounding towns are pleading for President Pinera to take action and stop the Mapuche’s attacks, one of which devastated a news crew covering the ongoing story, according to the Committee to Protect Journalists.

On Sunday, October 10, Mapuche protesters and activists clashed with government officials in the capital city of Santiago, which quickly became a scene of fighting and injury, explains Reuters. Seventeen people were injured in the fighting, and one person was killed in what is now being considered the peak of this turmoil. With the fate of all the citizens of Chile hanging in the balance, President Pinera is finally taking action.

Beginning Oct. 12, the president declared the country to be under another state of emergency and has taken measures to send military troops to as many southern areas as possible. The fighting has extended from the Mapuche targeting the forestry companies, to the Mapuche, the companies, the government, and Chilean citizens all clashing together. Lucia Newman, an Al Jazeera reporter working from Santiago, Chile said that “armed Mapuche groups have become more and more bold over the past few months, carrying out acts of arson, sabotage, and taking over land.” 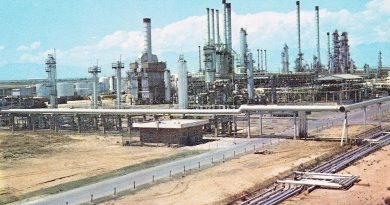