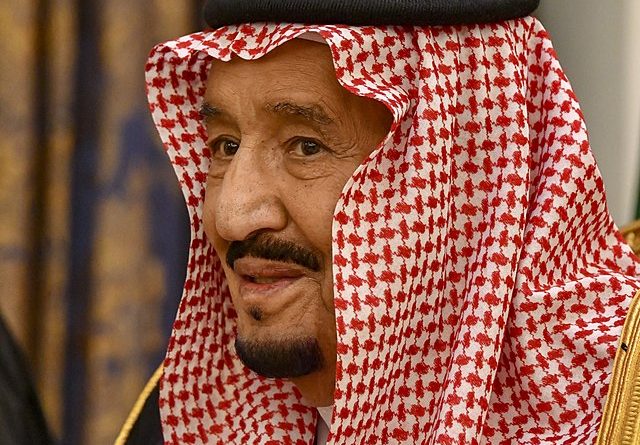 The previous three rounds of Saudi-Iranian talks occurred in the months before President Raisi and the new Iranian government took office in August. The meetings between the two regional rivals represent the first serious attempt at dialogue following years of escalating tensions.

The discussion of the Iran-Saudi talks concerned both efforts to repair their domestic relationship and regional issues concerning both sides. Al Jazeera quoted that Saudi Arabian Foreign Minister Prince Faisal bin Farhan al-Saud, when asked about the engagement of the rivals, as asserting, “These discussions are still in the exploratory phase. We hope they will provide a basis to address unresolved issues between the two sides and we will strive and work to realize that.”

The Associated Press reports that Saudi Arabia’s monarch, King Salman, expressed hope that his kingdom’s direct talks with Iran could build confidence between the two bitter regional rivals following the several years of heightened tensions. Small steps, he argued, would help ensure a fruitful dialogue for both sides.

Reuters points out that Saudi Arabia and Iran support, and have supported, opposing sides in regional conflicts and political disputes in the Middle East for years. Saudi Arabia’s Arab coalition and the Iran-aligned Houthi movement in Yemen have been at war since 2015. In January 2016, Saudi Arabia cut off all relations with Iran. The silence occurred after Iranian protesters stormed Saudi Arabia over the Saudi Arabian execution of dissident Shi’ite cleric Nimr al-Nimr, further showing the tensions between the rivaling Sunni and Shi’ite Muslim powers.

The tenuous relationship between the two countries deteriorated further following the election of former U.S. President Donald Trump, according to The Jerusalem Post. President Trump openly allied with the Saudi Arabian government in its long-standing feud with Iran. Given the Trump administration’s animosity towards the Iranian government, Saudi Arabia not only felt disinclined to speak to Irani leadership, but, arguably, they were even disincentivized to even engage their rivals.

Considering the recent history between the two Middle Eastern rivals, these meetings show significant development in their relations, as this is the highest level of talks that have occurred between the countries since 2016. Axios notes that the reemergence of Iranian and Saudi Arabian communications coincides with President Biden’s election and his attempts to shift American focus away from the Middle East.

King Salman delivered his remarks to leaders gathered for the United Nations General Assembly, where the talks reopened. King Salman hopes that since Iran is a neighbor of Saudi Arabia, direct communication between the two nations will lead to benefits for the many people of the region. However, he remains wary still, as relations must be beneficial for his people.

After the meeting between the two nation’s leadership, there exists a sense of hope that this conference will not be just a one-off. The participants hope to further and repair the tumultuous relationship. 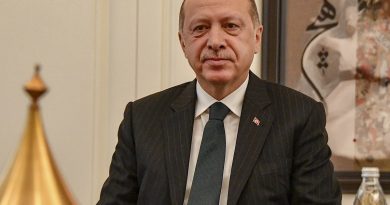 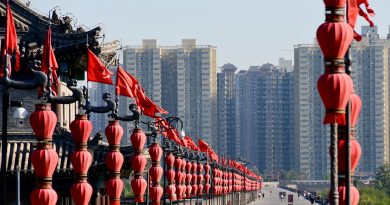