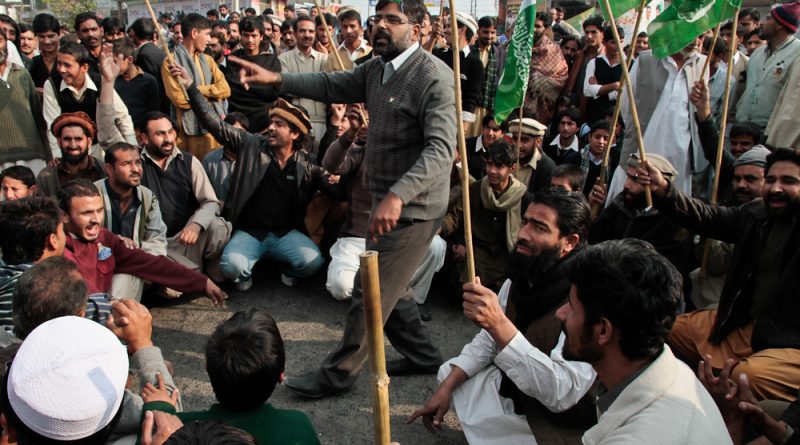 On Monday, September 13, hundreds of journalists surrounded the Pakistani Parliament House in Islamabad to protest a proposed media regulation law. The controversial law would allow the Pakistani government to create a new agency called Pakistan Media Development Authority (PMDA). The PMDA, which would be appointed by Pakistani government officials, would oversee national media, investigate complaints, and grant licenses.

Through the PMDA, the Pakistani government believes they can curtail the spread of misinformation, with the stated goal of protecting the public. Due to the sweeping changes, the government would have to reform, or abolish entirely, current media laws to align with these new regulations. VOA explains that the government believes the PMDA remedies the current “fragmented” and “fractured” media regulatory environment.

According to The Washington Post, critics view the PMDA as a blatant attempt to tighten federal government control over the media. Critics claim the proposed law would give unchecked powers to a government-controlled assembly, including the ability to punish news organizations and journalists. Such punishments include heavy fines as well as up to three years in prison. These penalties would apply to anything violating the state-mandated code of conduct or any content deemed “fake” news.

Human Rights Watch points out how the proposed bill ignores the fact that print, electronic, and social media are separate entities, each with their own defined features. Pakistan’s media includes roughly 150 television channels, with more than 300 radio stations, as well as close to 3,000 print publications, 1,000 cable operators, and various film production studios. Journalists believe control of all these types of media under a single authority would be impossible, fearing widespread corruption and abuse.

During the 2018 General Election, Prime Minister Imran Khan and his Pakistan Tehreek-e-Insaf (Pakistan Movement for Justice) party (PTI) gained power. Reporters Without Borders emphasizes that Pakistani media freedom has diminished substantially since Khan took office. Attributing to this constriction of freedom is the exponential rise in attacks on journalists since Khan’s government came to power. Nonetheless, the Pakistani government continues to pledge its support for free speech in accordance with their constitution.

While the Pakistani Constitution limits censorship within the country, one provision allows for “reasonable restrictions in the interests of the sovereignty and integrity of Pakistan or public order or morality.” This stipulation provides the basis for the controversial proposal.

Despite being introduced in May, the government has yet to move the media regulation law through Parliament. Pakistani officials have faced public pushback from not only the owners of news organizations and journalist unions, but also opposing members of the National Assembly.

Shehbaz Sharif, the leader of the opposition in the Pakistani Parliament,  pledged his party’s support in the journalists’ struggle against the PMDA, according to The Print. Sharif believes the PMDA “robs the media of its independence and stifles free speech,” and he condemns Khan’s PTI-led government for attempting to “[demolish] every institution that represents democracy.”

According to ANI News,  the All Pakistan Newspapers Society (APNS), the premier body of newspaper publishers in Pakistan, issued a letter on Sept. 8, declaring the law to be “unconstitutional and draconian” which goes against laws of “freedom and expression.” APNS executive director Dr. Tanvir A Tahir asserts, “The concept is an attempt to tighten federal government hold over the media through one draconian authority ignoring the fact that print, digital and electronic media are separate entities each with their own defined features and respective regulatory laws.”

The General Secretary of the Pakistan Federal Union of Journalists (PFUJ), the main body behind the demonstrations on Sept. 13, Nasir Zaidi, believes the PMDA to be an attempt to “stifle the voice of the media.”

Despite all the pushback, there exists a growing expectation that the PMDA will be instated soon, most likely through a presidential ordinance which the Pakistani Parliament will later pass into law. 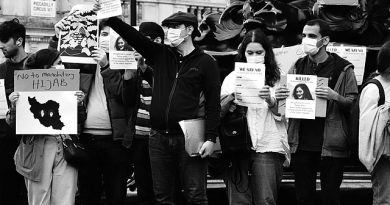 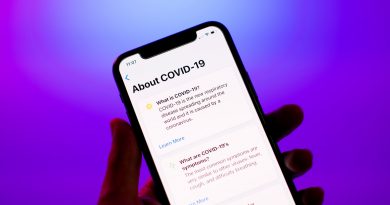 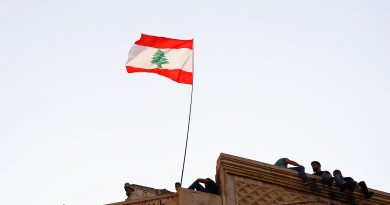