Déby led Chad for more than 30 years, and allies of Chad, FACT Rebels, and the Chadian government are waiting to see what will happen in the wake of his death. BBC News reports that after the announcement of his passing, Déby’s son, Lieutenant General Mahamat Idriss Déby Into, has been named leader of Chad through a Transitional Military Council. This council, which is set to lead Chad for the next 18 months, has raised international concern after dissolving the government and parliament and suspending Chad’s constitution, according to Al Jazeera.

In response to the dissolution of the government and constitution, civilians have taken to the streets to protest the drastic change. Al Jazeera reports that seven people have died from protests in N’Djamena, the nation’s capital. ABC News reports that more than 700 people have been arrested during protests against the new military government on April 30. According to Human Rights Watch, during the period leading up to Déby’s reelection, the government had placed a ban on public gatherings, which led authorities to detain many protesters.

The protests in Chad and the instability in the region have led to concerns from the international community. The Brookings Institute states that under Déby, the built-up military was supported by the United States and France, despite Déby’s regime being autocratic. Chad has been a leading supporter of Barkhane, France’s military operation against jihadist groups in the Sahel, as well as a leading proponent in the fight against Boko Haram in northern Nigeria.

France and the United States have both issued responses to the current situation in Chad. According to The New York Times, France’s President Emmanuel Macron stated that Déby was a “brave friend” and was the only world leader to attend the late president’s funeral. Reuters reports that after the transitional government in Chad established a civilian prime minister, the United States State Department released a statement saying that the move is “potentially a positive first step in restoring civilian governance.”

Robert Godec, acting assistant secretary of the State Department’s Bureau of African Affairs, was quoted in Reuters saying, “We would urge that this moment be taken to move the country forward in a democratic direction and that the people have an opportunity to really have a democracy, have a representative government.”

The current situation in Chad is delicate, with multiple parties having special interests in the region. Al Jazeera adds that the FACT rebels who caused the death of President Déby proposed a ceasefire with the transitional government to engage in peace talks. The African Union has also expressed ‘grave concern’ over the military government. As protests persist in the nation’s capital and the United States and France pay more attention, this tumultuous situation could result in unique opportunity for Chad to become more democratic after 30 years of autocratic rule. 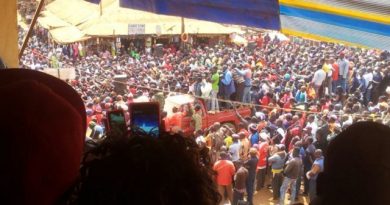 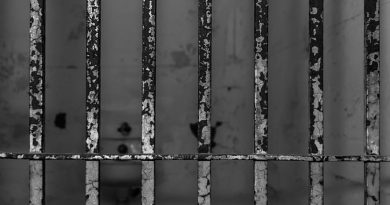 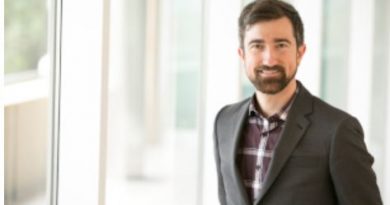