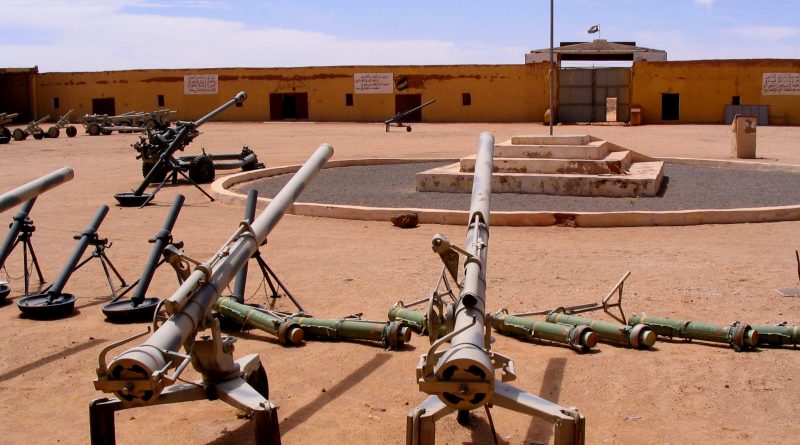 Morocco annexed Western Sahara in 1975 through the ‘Green March’ when more than 350,000 Moroccan settlers moved to occupy the Western Sahara region, claiming it as theirs. As a result, Morocco has been involved in a 40-year-old dispute with the Algeria-backed Polisario front, a Sahrawi liberation movement. In 1975-76 it declared the independent Sahrawi Arab Democratic Republic (SADR) with a government-in-exile in Algeria claiming control of Western Sahara.

This region’s quest for self-determination is peculiar on many fronts. According to scholars, the self-determination claims are legitimate and founded on established legal norms. Foreign Policy highlights that the International Court of Justice issued a 1975 opinion on Western Sahara stating that the future of the territory should be decided ‘through the free and genuine expression of the will of the peoples of the territory.’ Following the UN-brokered truce in 1991, the UN hoped to initiate a referendum on self-determination independence in the region – one which would have offered the organization a viable political solution to similar cases in the Israel-Palestine standoff, the Kurdish-Iran debacle, and the Kosovo case.

After becoming independent, the Sahrawi Arab Democratic Republic gained recognition quickly and became one of the founding members of the Organization for African Union, now known as the African Union. The republic has been officially recognized by 84 sovereign states, although currently, 31 have revoked their recognition while eight others have frozen their recognition.

Such is the growing recognition of SADR that its foreign minister, Mohamed Salem Ould Salek, recently demanded a UN seat for the disputed territory, according to reports from France24. The peculiarity of this case lies in the fact that despite the legitimacy of the SADR’s claims and the international support it receives, it has been impossible to reach a political solution acceptable to all parties involved.

Several reasons account for this impasse, including both sides’ unwillingness to compromise. With the UN-brokered truce in 1991, the Security Council, in resolution 690, established the United Nations Mission for the Referendum in Western Sahara (MINURSO), aimed at giving the people of Western Sahara the opportunity to exercise their right to self-determination. One nearly successful proposal was a 2003 peace plan advanced by James Baker, the UN Special Envoy to MINURSO. However, Morocco and the Polisario front failed to reach an agreement on issues surrounding voter identification and voter eligibility, extending the conflict to the present day.

External influences also continue to derail efforts to reach a peaceful solution to the Western Sahara question. Notably, former U.S. President Donald Trump recognized Morocco’s sovereignty over Western Sahara in return for Morocco’s normalization of ties with Israel, according to Reuters. The U.S. also joined France and Spain to support a solution in 2004 based on Morocco’s future autonomy proposal, which conflicted with the Baker plan. Meanwhile, the Sahrawi liberation movement continues to enjoy support from Algeria, South Africa, Cuba, Venezuela, Nigeria, and many other countries of the European Union and the African Union.

Most analysts believe that Morocco continues to hold onto the region to reap the economic benefits derived from Western Sahara. The region is home to natural resources like phosphates, iron ore, and recently discovered untouched offshore oil deposits, according to Newsweek. Western Sahara’s strategic location near the Atlantic Ocean makes the resource-rich bank of immense economic value to Morocco.

Amid recent rising tensions following violations of the 16-year-old ceasefire agreement by the Polisario Front, the UN Security Council on Wednesday, April 21 held closed video conference consultations on Western Sahara. This is in accordance with the Security Council resolution 2548 of 30 October 2020 which requests the Secretary-General to brief the Council on Western Sahara “on a regular basis, and at any time he deems appropriate during the mandate period, to include within six months of this mandate’s renewal” according to the Security Council Report.

US News reports that the leader of the Polisario front, 73-year-old Brahim Ghali, is hospitalized in Spain for treatment of COVID-19. Despite the Saharawi liberation movement’s impatience with the Security Council, the UN remains the most important mediator in the standoff. With plans afoot in the UNSC to appoint a Special Envoy soon, negotiations are expected to resume. This is a test for the UN’s ability to solve international conflicts: if it can succeed in Western Sahara, then a potential solution could be born for other disputes between Spain and Catalonia, the Kurds and Iran, and Israel and Palestine. 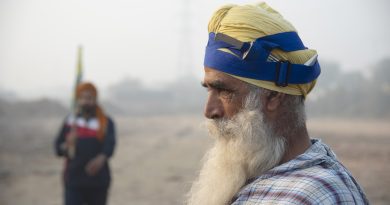 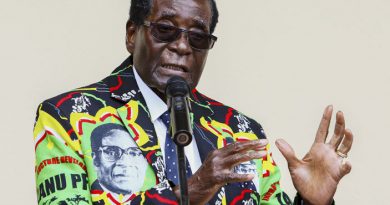