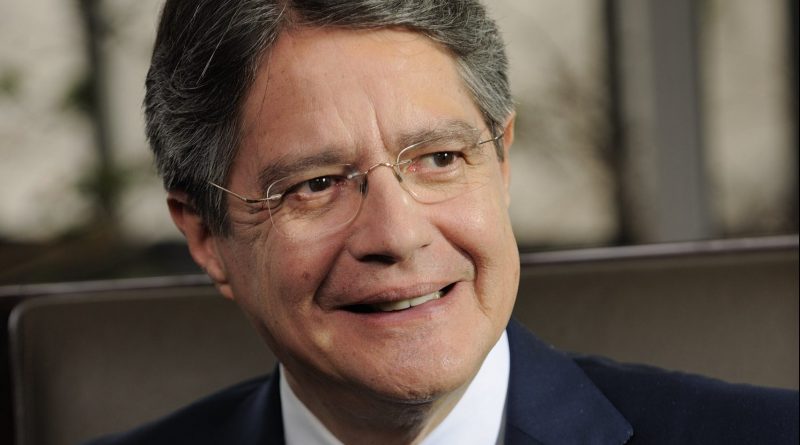 Voters in Ecuador elected Guillermo Lasso, a conservative banker, to serve as president for the next four years. Lasso won the runoff election with just 52.5 percent of the votes, reports The Economist, after claiming a spot in the runoff with a lead of a half a percentage point.

Lasso defeated Andres Arauz, a left-leaning politician, in a nationwide turn away from liberalism. According to The Associated Press, Arauz is widely considered the protégé of former President Rafael Correa, who reportedly became increasingly authoritarian towards the end of his decade-long term. Correa was recently imprisoned after being embroiled in a corruption scandal. Correa was succeeded by Lenín Moreno, who did not seek re-election this year.

National discontent towards Correa, Moreno, and their leftist policies allowed Lasso to gain the upper hand, although he will face strong Correista opposition in Congress as his term begins. According to Reuters, Arauz was convicted in absentia on bribery charges, which, along with his strong connections to the apparently corrupt Correa, created an air of suspicion and helped Lasso win. Arauz conceded, despite earlier statements from his campaign claiming election fraud, and wished Lasso luck. He called the result “an electoral stumble, but not a political or moral defeat” and said it was time to “move on, build bridges, and create consensus,” according to BBC News.

Lasso’s primary objective for the beginning of his presidency is to kickstart Ecuador’s economy, which, describes The Associated Press, was a major point of contention between the presidential candidates. “The first action will be to put the economy in order, promote investment and generate employment so that all Ecuadorians do not emigrate, stay in Ecuador and achieve the dreams they want for their families here,” said Lasso at a recent press conference.

According to NBC News, Lasso advocated for a free-market economy in his campaign, while Arauz supported a return to a more socialist economy. Lasso’s goal is to eliminate the national deficit without increasing value-added taxes. “We are not going to raise taxes, we will not raise VAT,” Lasso explained. “We must be ambitious and achieve a zero deficit in four years of government. We will not depend on debt.”

Lasso has proposed several other ideas that are meant to boost Ecuador’s economy, continues NBC News. He will reportedly soon propose new risk-sharing contracts with private companies in Ecuador’s oil sector, but he reassured companies that he would respect all current contracts. He also pledged to pursue free trade agreements with the United States, China, and other major actors in the global economy in order to attract investment in Ecuador’s companies and infrastructure. Lasso has promised to eliminate the national deficit and create jobs through his conservative economic policies.

Lasso mentioned in a press conference that he is dedicated to treating immigrants with care, according to The Associated Press. He has promised to defend Ecuadorians living abroad, while “also acting humanely with Venezuelans who have arrived in Ecuador… We cannot be so inconsistent in asking for a good treatment for Ecuadorians living abroad and mistreating foreigners living in Ecuador.”

Lasso’s election win represents a shift towards conservatism and away from the liberalism Ecuador has pursued for years, with millions of people holding out hope that Lasso’s conservative policies will revive Ecuador’s economy. Lasso has so far demonstrated his commitment to improving the economy and praised Ecuadorians for turning the tide: “Ecuadoreans used their right to vote to choose a new course, very different to that of the past 14 years.” 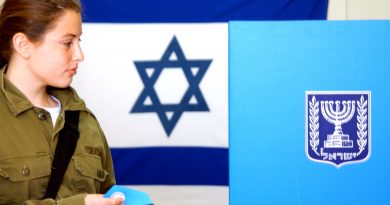