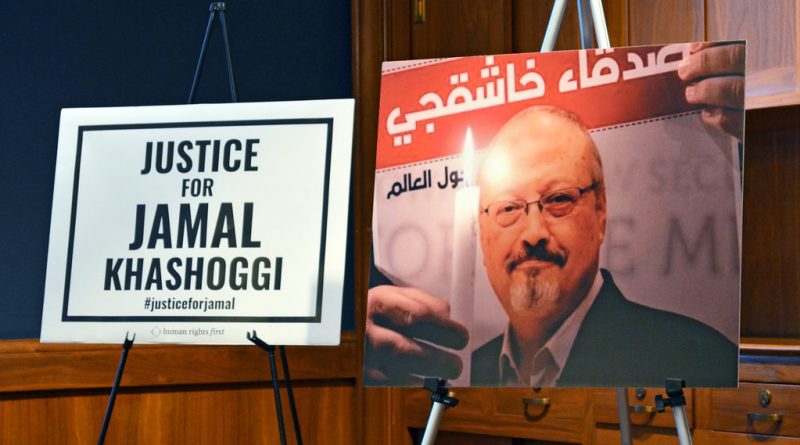 An unclassified report released by the Biden Administration on February 26 concludes that the crown prince of Saudi Arabia, Mohammed Bin Salman (MBS), directly ordered the killing of Washington Post journalist Jamal Khashoggi in the Saudi consulate in Istanbul in 2018, according to CNN. The report, which was initially ordered by Congress in 2019, stated that “Since 2017, the Crown Prince has had absolute control of the Kingdom’s security and intelligence organizations, making it highly unlikely that Saudi officials would have carried out an operation of this nature without the Crown Prince’s authorization.” The Saudi government denies these allegations.

Jamal Khashoggi was a permanent U.S. resident and a columnist for The Washington Post who often criticized MBS and the Saudi royal family. According to BBC News, Khashoggi was visiting the Saudi consulate in Istanbul in October 2018 to receive documents for his wedding when he was apprehended by a hit squad and assassinated. His body was then dismembered and disposed of by the Saudi agents. Many of these agents were former aides or advisors to the Crown Prince, further implicating him in the crime. At the time, the Turkish government concluded that the Saudi government was responsible for the murder. While the international community largely agreed with the Turkish assessment, the Trump administration defended MBS and the regime did not face consequences.

MBS was also accused of sending a hit squad to assassinate a former Saudi spy, Saad Al Jabri, who was living in Canada, reports Al Jazeera. Al Jabri fled to Canada after MBS became Crown Prince in 2017 because he was a close ally of the previous crown prince, Mohammed bin Nayef, whom MBS had deposed. The alleged assassination attempt took place roughly 13 days after the Khashoggi murder with members from the same hit squad. Al Jabri has since filed a lawsuit against MBS in a U.S. court.

Along with the release of the intelligence report, the Biden administration also announced a new set of sanctions called the “Khashoggi ban” on 76 Saudi internationals, including bans on travel to the U.S., reports The New York Times. The sanctions did not include restrictions on the Crown Prince, who critics say was let off the hook. The Biden Administration is keen on maintaining the current U.S. relationship with Saudi Arabia, a state viewed as a strategic ally in the region. U.S. Secretary of State Antony Blinken explained in a statement that the administration is not willing to “rupture” relations between the U.S. and the future king of Saudi Arabia. On the campaign trail, Joe Biden said that he would make Saudi Arabia a “pariah” and hold the state accountable for human rights abuses.

Although Biden did not directly sanction MBS, he announced earlier this year that the U.S. would stop offensive support for the Saudi-led war in Yemen and freeze arms sales to Saudi Arabia and the UAE, reports The Intercept. This was a notable shift in Saudi-U.S. relations from the previous administration, which vetoed bipartisan legislation from Congress that would end U.S. support for the war. The war in Yemen has been described as one of the world’s worst humanitarian disasters, with the Saudi military carrying out bombing campaigns resulting in high civilian casualties.

The Khashoggi report has dealt a blow to the Crown Prince’s international and domestic image, according to France24. Many western nations initially viewed MBS as a moderate reformist leader, but his reputation was tarnished after the Khashoggi murder and the 2017 palace coup that made him crown prince and the de facto ruler of Saudi Arabia. His authoritarian streak was pointed out by many dissidents like Khashoggi, who fled Saudi Arabia due to increased repression of dissent. Many of his foreign policy initiatives to strengthen Saudi Arabia’s influence in the region, including the war in Yemen, the blockade of Qatar, and posturing against Iran, have also not panned out. With a spotlight on MBS’ human rights violations, U.S.-Saudi relations are at a tipping point, and the Biden administration’s actions will have significant consequences on the future of the Middle East. 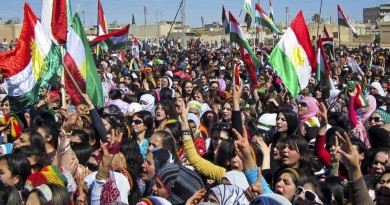 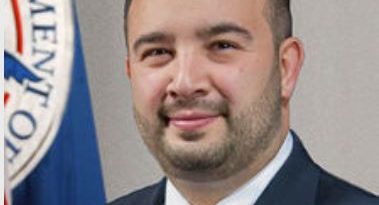