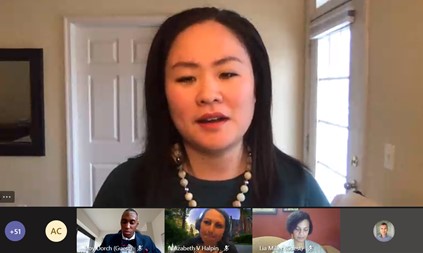 Nearly six weeks after the attack on Capitol Hill, Seton Hall University hosted a virtual panel of three young foreign policy experts to discuss the implications of racial injustice in American foreign policy. The three panelists invited were Lia Miller, a foreign service officer who previously served as chief of the Public Affairs Office at the U.S. Embassy in Yervan, Armenia, Asha Castleberry-Hernandez, a recent appointee as senior advisor in the Bureau of Near Eastern Affairs at the U.S. State Department, and Jessica Lee, senior research fellow on East Asia at the Quincy Institute.  The event was moderated by Troy Dorch, a Seton Hall alumni and member of the University’s Diversity, Inclusion, Equity, and Justice Coalition.

The event began with an introduction by Dr. Courtney Smith, Acting Dean of the School of Diplomacy, who highlighted the strength of American foreign policy as an example to the world. However, the attack on Capitol Hill gravely tested this strength. Hence, the panel discussion raised the question of how racial injustice can hinder American foreign policy and become a national security issue.

Dorch raised a question of how systemic racism in our national security and foreign policy has affected our perception of threat. Hernandez’s view was  that the number one threat in the United States is domestic extremism, to which Miller added, “We do not have credibility to talk about terrorism and counterterrorism.”

Another important question was how systemic racism affects our credibility to promote human rights in East Asia. Lee responded with the belief of the Quincy Institute: “The U.S. must adhere to a principle of restraint using for sparingly and only a last resort. Creative and energetic diplomacy has to be more of a centerpiece.” According to Lee, there needs to be a balance in promoting human rights and reforms domestically before we can promote human rights abroad.

Given Miller’s experience in working overseas,  she was asked how she counteracts the negatively constructed narratives from our adversaries. Miller expressed, “I just have to show up; I am not the traditional foreign service officer. I’m a female,  a woman of color. So, that in and of itself has a lot of power.” Lee also emphasized on the need for a more diverse workforce in national security, without which bad decisions are made from lack of different perspectives.

Discussing the topic of combating systemic racism, the panelists brought up different ways to get African American and Latin American communities to engage in foreign policy. Hernandez pointed out the increase in economic literacy and involvement such as rappers’ interest in investing in Ghana. Lee stressed on the need for current foreign service officers to offer strategic advice and open doors to help others, especially younger generations. Furthering the topic of engagement in foreign services, Hernandez provided several resources for current students to look into, such as the Thomas R. Pickering Graduate Fellowship Program, among many others.

Finally, the panel was asked to describe the benefits of having diversity in foreign policy and how that can protect America under a new administration that is open to it. Again, Lee reinforced the notion of multiculturism in the field of diplomacy, where it is strongly needed. Hernandez added that it can help us develop a more effective solution in foreign policy and  decision-making.  Miller proposed that the U.S. should be a model of creating ideal and inclusive foreign policies  since she believes  this allows us to be threatening to other nations that do not value multiculturism.

Toward the end of the virtual panel, there was a question-and-answer segment, where students asked how to recruit mid-level professionals while retaining a diverse set of individuals.  The panelists unanimously agreed on the need for promotions, sponsorships, and opportunities for career advancements to retain a diverse workforce.

Closing the event, Dean Smith echoed the sentiments of the panel  on issues such as the discredit of the American example to the world. However, he approved of how the panel shifted into a conversation of regaining credibility through different strategies. The event ended with some additional advice the panel gave to students, such as the need to partake in internship programs and be more involved in future alumni discussions. 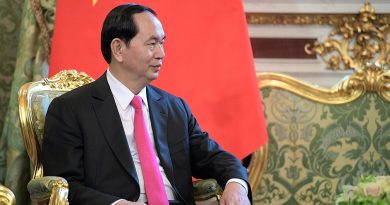 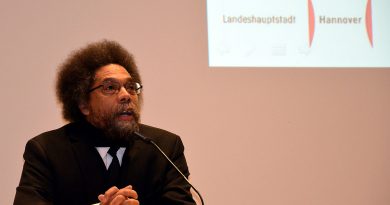 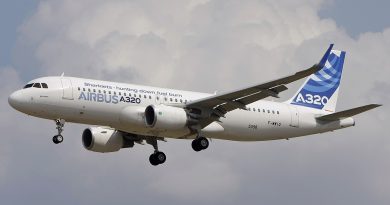