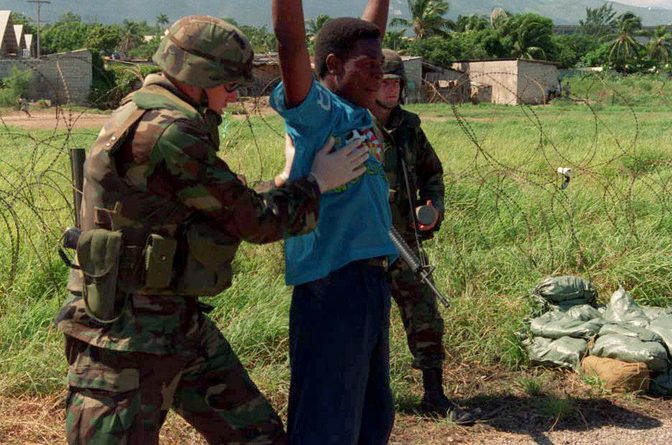 Haitian President Jovenel Moise announced on January 31 that he and his government had foiled an attempted coup by the opposition party. France 24 reports that the Moise government arrested 23 people, including one of Haiti’s three supreme court judges, whom they claim were all involved with the conspiracy to oust President Moise and replace him with a new interim president.

The announcement of the arrests was followed by a protest of hundreds of people through the streets of Port-au-Prince, the Haitian capital, chanting “down with the dictatorship,” according to the Guardian. According to ABC News, Moise responded to these chants by arguing, “I’m not a dictator. Dictators are people who take power and don’t know when they’re leaving. I know my mandate ends on Feb. 7, 2022.”

This episode of Haitian political turmoil revolves around the opposition party’s claims that Moise’s term as president should have ended on February 7, 2021. President Moise however has dismissed these claims, insisting that his mandate extends till February 2022.

President Moise was elected to a 5-year presidential term in 2016. The results of this election were subsequently nullified due to voter-fraud and an interim president was appointed until 2017. After being elected as president a second time, Moise was finally sworn in on February 7, 2017. The opposition party claims that Moise’s term started when he was first elected in 2016, meaning his presidential term should have ended on Feb. 7 of this year. Moise, on the other hand, maintains that his presidential term did not begin until he was sworn into office in 2017, allowing him to stay in office for another year.

Critics of Moise and his administration, both at home and abroad, worry that allowing Moise to remain in office will only result in further anti-democratic measures and policies enacted from Moise and his government. To support these suspicions, opponents of Moise have pointed to his failure to hold the legislative elections that were scheduled for October of 2019, leaving Moise free to rule by presidential decree until the next legislature convenes.

While Moise blames the election delay on parliament, he also appears to be consolidating political power by attacking Haiti’s judiciary, giving some credence to the opposition’s fears. France 24 reports that while the Supreme Court judge Yvickel Dabresil was ordered released from prison on Feb. 10, Moise’s prison administration refused to carry out the order. This illegal detention of Judge Dabresil was accompanied by a presidential decree from Moise declaring his intent to force all three of Haiti’s Supreme Court judges to retire. Moise’s opposition party favored the Supreme Court judges as potential interim presidents in the event of Moise’s removal from office.

As per Al Jazeera, Moise’s remaining time in office is likely to be fraught with this same kind of political controversy and criticism given the presidential agenda he recently announced via Twitter. Along with other initiatives, Moise has announced that he will continue to hold a referendum on Haiti’s constitution. While he maintains that Haiti needs a new constitution to make the country easier to govern, the opposition party sees this attempt to change the constitution as a guise for a more substantial Moise power grab.

Unlike the domestic Haitian reaction, international actors and organizations have been steadfast in their support of the Moise administration. Axios explains that despite some opposition to the Moise presidency from Democrats in Congress, the Biden administration has reaffirmed its position that Moise’s presidential term does not expire until February 2022.

Similarly, international organizations like the Organization of American States and the United Nations have agreed with Washington, affirming that Moise’s presidential mandate lasts another year.

This outbreak of political unrest and those that are likely to follow in the coming months will ultimately determine of whether Haiti’s historically weak democratic institutions will persevere, or if Moise and his administration will be able to thwart the will of the people and consolidate power. 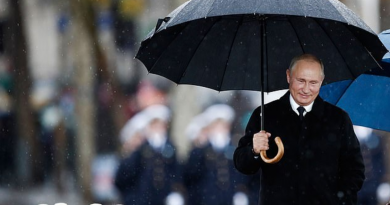 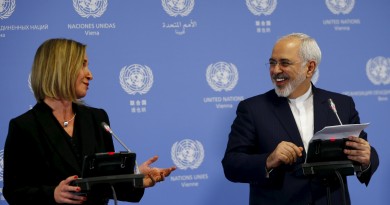