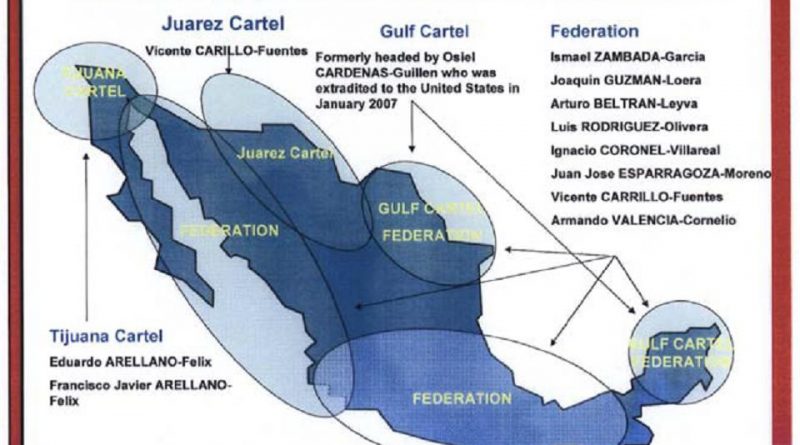 Drug-related killings in Mexico are extremely high. On the macro level, data from the Washington Post reveals that 2020 broke yet another record for homicide cases in Mexico at 36,000, more than four times the murder rate in the United States. If pandemic lockdowns were supposed to prevent people from going outside and committing murder, it clearly did not. Homicides committed by criminal groups account for nearly two-thirds of all murders in Mexico last year.

One of the most violent and profitable regions for the drug trade is the Mexican state of Sinaloa. The Sinaloa Cartel, which paved its way to fame with the leadership of the now-imprisoned Joaquín “El Chapo” Guzmán, has also been responsible for a vast amount of economic development in the state.

As a result, some citizens have expressed their respect and praise for Guzmán’s contributions to the local community. For instance, in a video from France 24, locals can be seen singing on the street about how “For [Guzmán] we would give our lives”. Unfortunately, however, this means that the real threat of violence may be overlooked. People who feel like they owe someone their economic livelihoods could be reluctant to put an end to “necessary” violence.

At the government level, the situation is not any more favorable for those wielding any kind of political authority. Despite having more power and capital at one’s disposal, government officials are constantly performing a cost-benefit analysis on whether it is more beneficial to counter criminal cartel behavior or remain quiet and take the money instead.

One major headline from Mexico in recent months was the arrest of the country’s former Defense Minister, General Salvador Cienfuegos, in Los Angeles on charges of corruption. The Courier-Journal reports that Cienfuegos was accused of accepting bribes to divert military attention away from the second most powerful Mexican cartel, H-2.

Nicknamed by certain cartel members as “El Padrino”, or “The Godfather”, Cienfuegos flew to the U.S. after initially being accused in October 2020. However, Reuters claims that a month later, U.S. Attorney General William Barr spoke in private with Mexican officials. Mexico stated it was open to cooperation on tracking down a high-profile cartel leader who oversees cross-border trafficking of large amounts of fentanyl. In exchange, Attorney Gen. Barr dropped the charges against Cienfuegos.

Cienfuegos is the highest-ranking Mexican official to date to have faced charges relating to drug trafficking and corruption. The New York Times details that many in the Drug Enforcement Agency were frustrated by the quick turn of events leading to his release.

Mexican President Andres Manuel Lopez Obrador is attempting to reform the country’s approach to combatting drug-related violence. On February 11, he told those who believe the borders to be “open” due to the new Biden administration in power that they were incorrect in their assessment. Lopez Obrador hazards against the overly simplistic framework that human traffickers are advertising, Al Jazeera reports.

In early February, the president signed new reforms that will allow the cultivation of marijuana crops for medicinal purposes and permit pharmaceutical companies to research cannabis products. This is part of his broader vision of putting an end to the tragic drug war that has lasted for decades.

Legalizing recreational marijuana is the president’s ultimate goal, but these recent regulations show a more gradual approach. In 2018, Mexico’s Supreme Court ruled that lawmakers must legalize the use of marijuana.

However, flipping the system on its head by immediately legalizing recreational marijuana may cause confusion in both domestic and international institutions. American and Canadian investors are slightly reluctant to invest in Mexico’s drug market due to uncertainty in how its policies translate into actions. Regardless, President Lopez Obrador and his supporters expect the legalization of recreational marijuana to be passed within the next Congressional period.

President Lopez Obrador brings a markedly different stance regarding the ethical implications of drug use from his predecessors. Taking solid steps to legalize what was for decades a criminal substance might be what brings an end to the devastating drug war once and for all, putting the cartels out of business by avoiding monopolizing production on the black market. Time will tell if his bold vision transforms into something revolutionary for the common good. 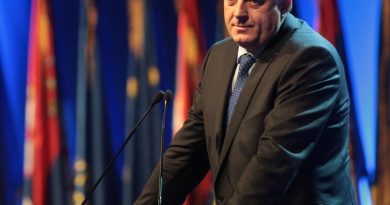