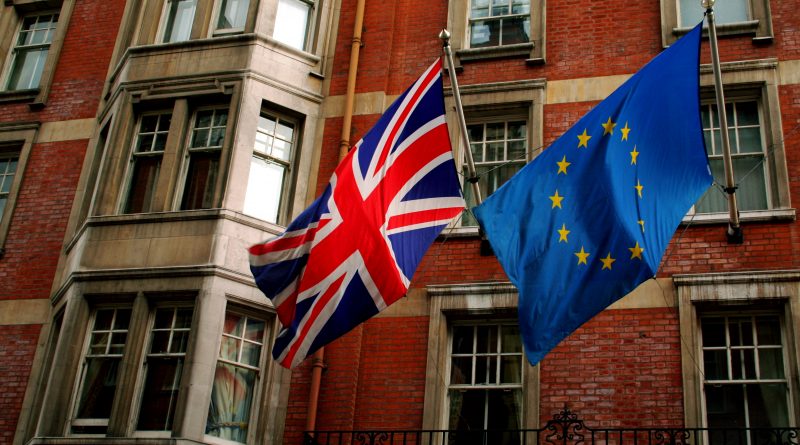 The European Union and the United Kingdom have resumed negotiations to reach a post-Brexit trade deal as soon as possible. Tariffs and quotas will be imposed, creating economic shocks for both if no trade deal is reached between the two parties by the end of the year.

The EU and the UK resumed trade deal negotiations on October 22, after Boris Johnson suspended previous rounds of the negotiations. David Frost, Britain’s chief negotiator, and Michel Barnier, the EU’s chief negotiator, are to “begin intensive daily discussions… to reach an agreement by the middle of November,” Bloomberg reports. The two parties hoped to reach an agreement by November 12, however, even after the target date, little headway has been made. With neither the UK nor the EU willing to give way on certain issues, it is unlikely a deal will be produced prior to December. An EU source familiar with the discussions told BBC News that the meetings between Frost and Barnier were “short and brutal.”

The major points of contention between the parties  are over assurances to a “level playing field, governance, and fisheries,” reports Reuters. According to AP, European Council President Charles Michel revealed that “if Britain wants vast access to the 27-member bloc’s markets, it will have to keep its waters open to EU fishermen.” However, the UK has been unwilling to concede on its fishing waters.

As for level-playing field rules, the EU is concerned that UK standards will fall below the standards it mandates for EU members. . As of now, both share the same rules for “workers’ rights, competition, and environmental policy,” according to BBC News. The EU wants the UK to maintain these standards so that UK businesses do not gain an advantage over EU businesses. BBC News reports, however, that the UK “wants the freedom to move away.”

Numerous EU officials anonymously told Reuters that “it may already be too late for the necessary ratification,” even if a deal is struck between Barnier and Frost. The agreement would need to be agreed upon by all 27 EU members, as well as the British Parliament.

If an agreement is not reached, numerous industries will be in a compromised position. Without access to European markets, “everyone from bankers and lawyers, to musicians and chefs” would be affected by trade regulations, reports BBC News. Amid the COVID-19 pandemic, it is within both parties’ interests to mitigate disruptions in the trade of goods and services.

“There’s no way the EU will agree to ratify a new agreement if the British government is breaking the existing agreement that’s not even 12 months old and breaking international law by doing that,” Simon Coveney, the Irish foreign minister, told CNBC. Having already missed several deadlines, the negotiators must work feverishly to reach a compromise if trade shocks and violation of international law are to be avoided. 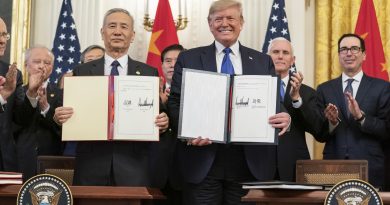