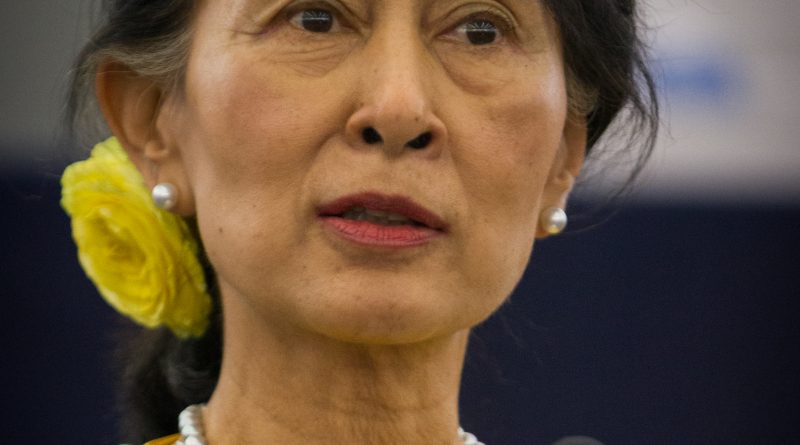 The National League for Democracy party (NLD), backed by State Counselor Aung San Suu Kyi, won a majority in Myanmar’s parliament in this year’s election. According to CNN, the NLD scored 396 out of 473 seats, beating the military-backed opposition party by a significant margin. Myanmar was under military rule until 2015, when it held its first democratic election. Aung San Suu Kyi, a Nobel Peace Prize winner and leader of the NLD, won the election in 2015 by a landslide, a result she repeated with her recent reelection. Her passion for reform was sparked from a young age when her father, General Aung San, who was an independence hero, was assassinated. According to The New York Times, she spent 28 years out of the country before returning and in time becoming the leader of a pro-democratic movement.

Suu Kyi ran on the platform of being  the face of democratic reform in Myanmar, but after taking power, critics argue that her goals seemed to shift.. Daw Thet Thet Khine, who was previously a member of the NLD, told The New York Times that she created her own party because Suu Kyi’s “leadership style is not going toward a democratic system, it’s going toward dictatorship.”

Suu Kyi shocked the international community in 2019 when  she denied accusations of the Rohingya genocide. She defended the military at the International Court of Justice and went as far as posting claims on Facebook that disputed well-documented acts of sexual violence in the region. The Myanmar military has been accused of displacing around 700,000 Rohingya Muslims in the predominantly Buddhist country through murder, rape, and arson in 2017.

The issue of anti-Muslim sentiment has been prevalent  in Myanmar since the 1970s, according to Arab News. Rohingya Muslims have little to no representation in government and are blocked from voting and being citizens. The government has also been accused of censoring media and websites critical of them while also  allowing posts that consist of false information and hate speech toward Muslims and Muslim candidates. The Burma Human Rights Network (BHRN) reported posts attacking Sithu Maung, one of two Muslim candidates, with false claims and names such as “communist cowboy” and “Muslim liar.” Kyaw Min, a Rohingya Muslim and former candidate told Al Jazeera that “he feels abandoned by the international community due to a lack of pressure on the government as they don’t want to give rights to the minorities or acknowledge the existence of Muslims in Myanmar.”

Arab News asserts that many are criticizing Myanmar’s elections being undemocratic through misrepresentation and polling issues. Although a recount of votes confirmed the victory of Aung San Suu Kyi’s NLD party, it did not address the issues minority voter supression, voter turnout surpassing the voter list, and other possible instances of fraud, issues that many claim still affect the Myanmar voting system. 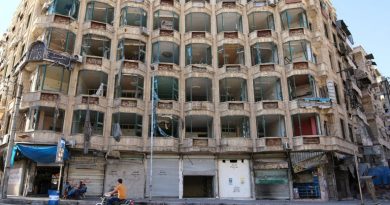 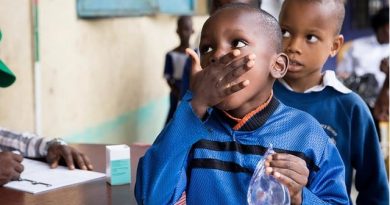