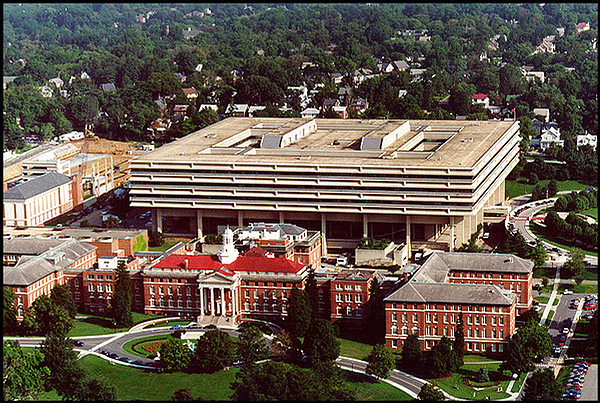 Throughout the many long months of the COVID-19 pandemic, we have seen how the virus has affected different countries and how world leaders have dealt with these unprecedented times. World leaders and their governments have reacted to the pandemic in many different ways. On one hand, some world leaders followed the recommendations of scientists from day one and took the necessary precautions to reduce the risk of infection in their countries. On the other hand, we have seen some who doubt the true risk of the virus, and have dealt with the resulting consequences. Since the beginning of the pandemic, several world leaders have contracted the novel coronavirus –  how they handled it and what they have done to combat the virus sends a message to their people, and whether this message is positive or negative depends on the world leader.

U.S. President Donald Trump tested positive for COVID-19 on October 2nd, reports USA Today. The news broke and sent waves rippling around the world, as the 74-year-old leader of the free world is within the age group deemed most at risk for severe complications from the virus. When he addressed the nation just days after being released from the Walter Reid Medical Center, the President urged Americans to not be afraid of the virus, which has killed more than 210,000 Americans so far, and claimed he felt better than he did twenty years ago, according to The New York Times.

This is just the latest example of President Trump downplaying the severity of the virus. President Trump was first seen wearing a protective face mask in public nearly four months after the World Health Organization declared COVID-19 a pandemic and months after the virus started ravaging the United States. What kind of message does this send to Americans? Even after contracting the virus which he continually downplayed for months, the President continues to be passive in the nation’s fight against COVID-19. This sends a negative message to people across the United States and is a slap in the face to the millions of Americans who have been directly and indirectly affected by the coronavirus.

A parallel can be observed between U.S. President Donald Trump and Brazilian President Jair Bolsonaro’s experiences with the pandemic. In a similar way to Trump, Bolsonaro mocked the seriousness of COVID-19 and dismissed it as just a “little flu”, according to CNN.

President Bolsonaro tested positive for the virus on July 7th. The Washington Post gathered video and photographic evidence following the steps of Bolsonaro on the days he could have contracted the virus. They found that he regularly ignored health guidelines and only sometimes followed six feet distancing guidelines and mask-wearing. Bolsonaro interacted with fellow government officials and even supporters within close distance and often shook hands.

The Brazilian leader also promised his people that there was no other country in the world that was handling the pandemic better than his own. Yet during this time, Brazil was second only to the United States in the number of infections and deaths due to coronavirus. The message that Bolsonaro was sending a negative message to his people. How are Brazilians supposed to trust him and what his administration is doing to combat the COVID-19 pandemic when he failed to take the necessary precautions himself? Just like President Trump, President Bolsonaro’s carelessness towards the virus resulted in him testing positive and leaving the country with millions of cases and hundreds of thousands of deaths.

There are, however, examples of world leaders who have been more responsible in handling the pandemic. The Gambia, continental Africa’s smallest country, was taken by surprise when multiple government officials tested positive for coronavirus in August, says The New York Times. Gambia’s finance minister, petroleum and energy minister, agriculture minister, and Vice President all contracted the virus, forcing other government officials, including President Adama Barrow, to self-isolate. The State House of Gambia announced over Twitter the positive tests, emphasizing how dangerous the pandemic is, saying “Stay safe, Covid-19 is real.” Contrast this with how President Trump and President Bolsonaro talk about the coronavirus, who stressed that the virus nothing to be afraid of and it is not as much of a risk as it seems.

In Gambia’s situation, a positive message was sent to their people. The government showed that it takes the threat of the virus seriously and informed their people to stay safe. After a surge of cases in late August, Gambia extended their state of emergency by three weeks, banning public gatherings, instituting a dusk-to-dawn curfew, and closing schools, writes Reuters. As the Gambia reopens its borders and records single-digit case numbers throughout October, Brazil and the U.S. find themselves breaking records in new daily COVID-19 cases. Leadership is key during times like this, and the type of responses are evident. 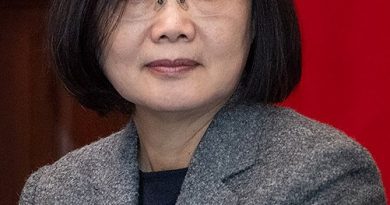 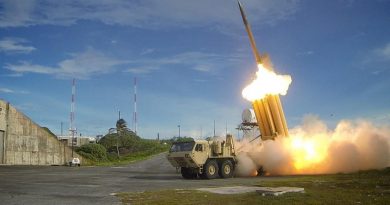 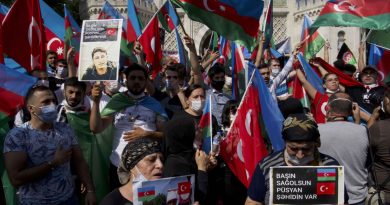