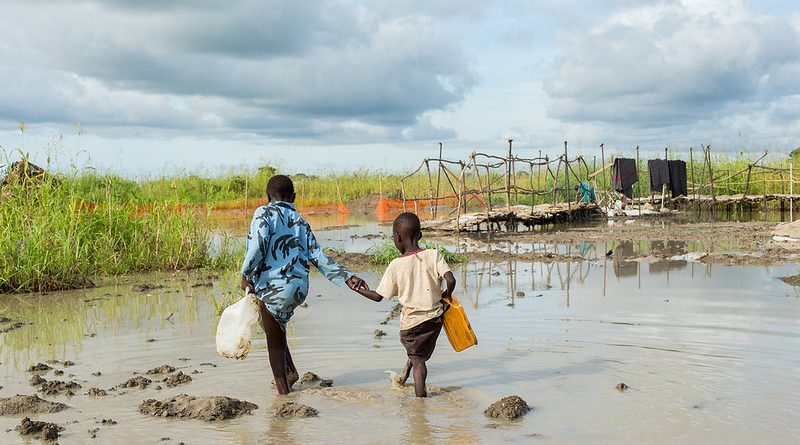 According to Al Jazeera, the flood has destroyed 100,000 homes, leaving people displaced and with nothing. With  personal belongings floating in the flooded waters and cars being crushed by trees, there is also a shortage of necessities which has only worsened the situation. Some of the displaced sleep on the streets where they can find dry spots, while others stay in tents set up by the government for accommodation.

Schools, health facilities, and farms are destroyed. Ancient remains from 2,000 years ago are damaged, effectively erasing parts of the history and culture.

A displaced refugee described to the United Nations High Commissioner for Refugees (UNHCR) what happened as the area started filling with water, stating, “the floods came at night, the water was flowing into my shelter and I could not sleep.” The mother of four says she is just thankful to still be alive after the catastrophe.

The Sudanese government’s lack of response has brought more criticism to the regime. Al Jazeera reports that the government has been  unsuccessful in coming up with solutions to aid their citizens. Police are unable to respond to calls for help, leading neighbors to take care of each other instead. The water is not draining, and the people do not have anywhere to flee.

The price of essential goods are rising every day. The price of bread and sugar for example, has gone up by 50 percent, further harming the already devastated communities. In an interview with Al Jazeera, Ghufran Ghaif, a Sudanese girl,  explains that they are forced to wait three or more hours in line for only ten pieces of bread.

Al Jazeera  reports that inflation has risen to a record of 167 percent. The inflation affects the value of their funding, cutting it by 75 percent says Abdallah Fadil, a United Nations Children’s Fund country representative. This prevents the organizations attempting to help as the money they are receiving has a lower value than it previously did. The vast decline of the Sudanese pound has put the country in an economic state of emergency, compounding the issues they were already facing with the flooding.

According to Relief Web, UNHCR is working with the United Arab Emirates to deliver blankets, sleeping mats, plastic sheets, and soap. Humanitarian organizations are also sending out necessities such as food, water, and health/sanitation assistance. However, Mutwali Adam of UNICEF states there is still a need for more food, shelter, and medicine. Sudan is going through the worst flood of the century, on top of a pandemic, economic collapse, and recovery from a revolution. The United Nations Office for the Coordination Of Humanitarian Affairs is asking for international support as resources and funds for outreach and relief are running low. 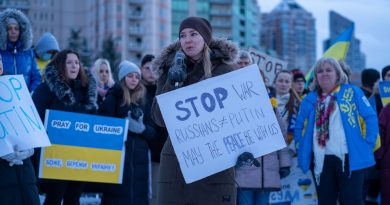 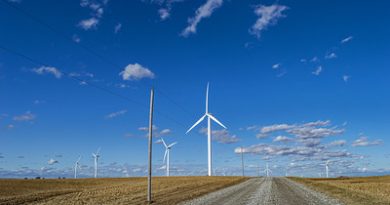