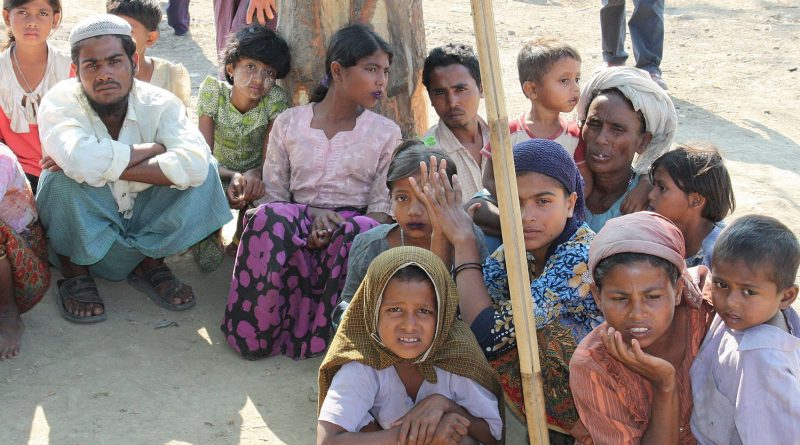 In the video, the soldiers detailed the rapes and killings perpetuated against the Rohingya. TIME  reported that in one operation, Myo Win Tun said he participated in the killing of “eight women, seven children and 15 men and elderly.” The soldiers said their officers told them to “shoot all that you see and that you hear.” According to the Irish Times, Myanmar troops would sweep through villages, killing everyone and burying them in mass graves. As the troops entered the villages “old men were decapitated, and young girls were raped, their head scarves torn off to use as blindfolds,” said the New York Times.  The women were often raped before being killed. Myo Win Tun admitted to raping one woman, while Zaw Naing Tun claimed he was never directly involved with rape. After filming the video, the soldiers crossed the border from Myanmar into Bangladesh in mid-August and are now believed to be in the custody of the International Criminal Court (ICC), the Wall Street Journal reported.

Since August 2017,  government troops have been systematically targeting and eliminating the minority Rohingya population in Myanmar. According to BBC, the Médecins Sans Frontières reported that 6,700 Rohingya, including at least 730 children, were killed in the first three months of violence. Since then, the violence has pushed over 600,000 Rohingya refugees into surrounding states like Bangladesh. The Myanmar government has repeatedly denied claims of genocide and ethnic cleansing, and even excluded the Rohingya from the 2014 Census because they view them as illegal immigrants. The army has claimed that they are fighting violent Rohingya militants and trying to avoid civilian casualties. Myanmar’s Independent Commission of Enquiry admitted that parts of the security forces may have participated in “war crimes, serious human rights violations, and violations of domestic law,” but denied any and all evidence of genocide reported the BBC.

The international community has been working to both protect the Rohingya and hold Myanmar and its army accountable. The United States called the actions of Myanmar “ethnic cleansing,” but refrained from labeling it as genocide. According to NBC, The Gambia, on behalf of the 57 countries in the Organization of Islamic Cooperation, filed a case before the International Court of Justice. The case accuses Myanmar of “trying to destroy the Rohingya as a group, in whole or in part, by the use of mass murder, rape, and other forms of sexual violence, as well as the systematic destruction, by fire, of their villages.” The ICC has opened a case investigating the crimes against the Rohingya. Matthew Smith, CEO of the human rights NGO Fortify Rights said, “These men could be the first perpetrators from Myanmar tried at the ICC, and the first insider witnesses in the custody of the court,” the Irish Times confirms. The evidence brought forward by the soldiers marks a major step forward in the case against Myanmar, and now places greater pressure on the ICC and supporting countries to act in support of the Rohingya. 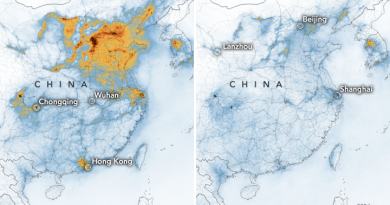 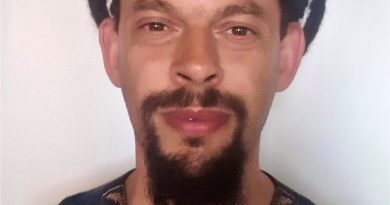 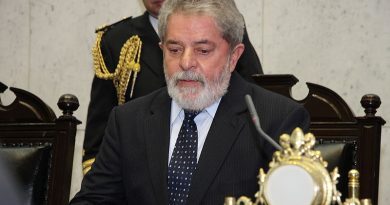