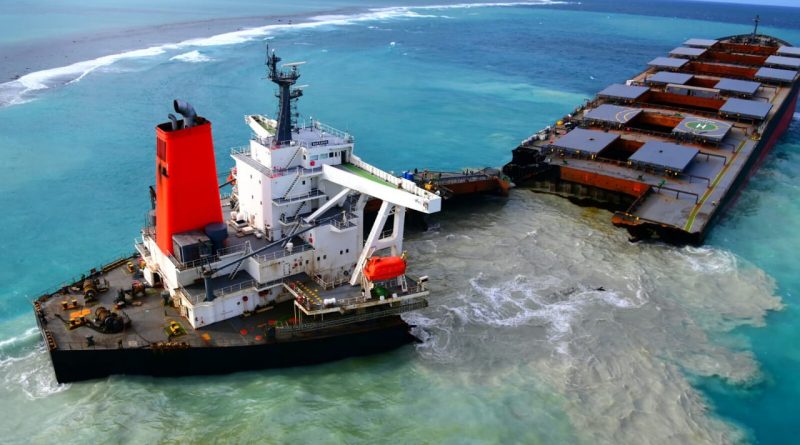 On July 25, MV Wakashio, a Japanese ship, hit a coral reef off the coast of Mauritius, a small island nation in the Indian Ocean, on its way to Brazil, according to The Washington Post. Six days later, oil began spilling into the Mahebourg Lagoon, resulting in the spillage of approximately 1,000 tons of oil into the Indian Ocean.

The crash caused the ship to break, and one large section of the ship has completely sunk into the water. Schools in the area had to close because of the safety concerns and the smell. Volunteers are working to remove oil from the mangroves, tropical vegetation that is vital to marine ecosystems, by making booms made of straw from sugar cane and hair to absorb the oil and contain it in a small area, reports BBC News. Kavy Ramano, the Mauritian Minister of Environment, calls the spill “an environmental crisis situation.”

Both residents and environmentalists are calling for further investigation into the cause of the crash. According to the Associated Press, the MV Wakashio was supposed to stay about 16 kilometers from the shore, and the ship’s captain and first officer have been arrested and charged with “endangering safe navigation.”

On August 29, thousands of people gathered in Port Louis, the capital of Mauritius, to march and protest against the government’s response to the oil spill, The Guardian reports. According to Associated Press, many residents believe that the government should have acted quicker after the MV Wakashio hit the coral reef, six days before the oil began leaking from the ship.

Days after the oil spill, dead bodies of animals were found on the Mauritian shore. As of late August, there have been a total of 39 dead dolphins found, but the cause of death is still being investigated by the Mauritian government, says BBC News.  Three dead whales were also found washed ashore, AP reports. The Guardian reports that environmentalists are calling for further investigation into the dolphins’ deaths, and the results of the autopsies are expected to be revealed in the near future.

According to BBC News, Mauritius is a biodiversity hotspot because it has many “plants and animals unique to the region” —defined by its seagrasses, mangroves, and coral reefs. Sunil Dowarkasing, a Senior Portfolio Manager for Greenpeace International and former member of Parliament, stated that “this area is special — it has a specific brain coral which can live over 100 years. It has a thriving mangrove forest, and endangered chameleons. Coral had just started regenerating after fifteen years of our efforts.”

It is expected that there will be a very negative long-term environmental impact on the marine biodiversity around the coral reef, as well as the ecology of the animals. According to Al Jazeera, the oil spilled into “a protected wetlands area and a small island that was a bird and wildlife sanctuary.” Dr Corina Ciocan, a senior lecturer in marine biology at the UK’s University of Brighton, stated in an article by the BBC, that the oil spill will affect the “entire marine ecosystem.”

This comes at a bad time for Mauritius, whose economy has already taken a significant hit from the COVID-19 pandemic. International travel restrictions have limited the tourism industry, which the Mauritian economy heavily relies on. While the country has effectively kept COVID-19 cases low since April, the expected GDP impact is supposed to contract by double digits, reports World Bank. The country will likely incur costs over years to fix the environmental damage in addition to the loss of tourism revenue, given that people are unable to safely swim or snorkel around the island. 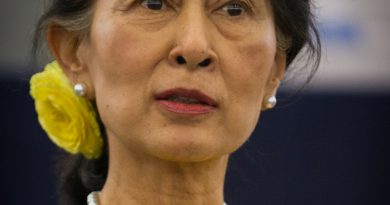 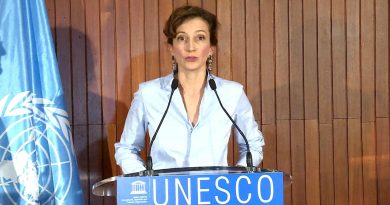