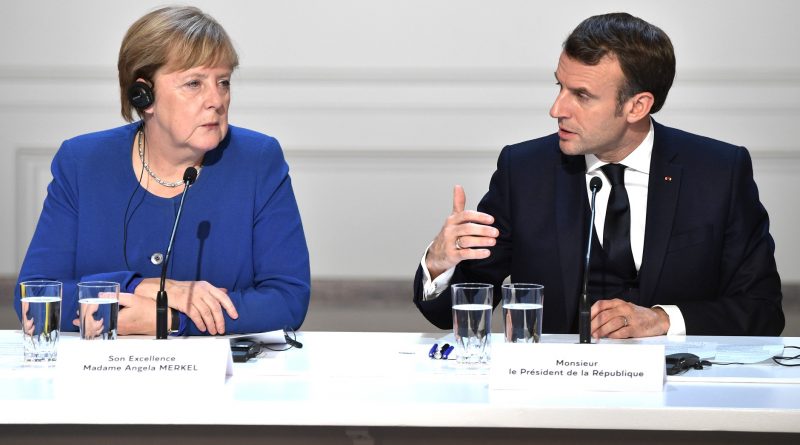 On February 19, a 43-year-old man killed nine people and injured six others in a hookah bar in Hanau, a city located just east of Frankfurt after allegedly posting a racist manifesto online.

This is just the most recent of a slew of racially and politically motivated acts of violence in Germany in recent years. Because of these numerous attacks and threats, more than a third of which were committed by right-wing extremists, German civilians and politicians alike are moving quickly to protect themselves and quell the madness, The New York Times reports.

With roughly 12,000 right-wing extremists estimated to be active in Germany, security officials tread carefully in their attempts to protect people from violence. As people call for stricter gun legislation and effective action taken to protect frequent targets, politicians and law enforcement attempt to put their best foot forward in preventing such violence from taking place again.

To improve security measures, Interior Minister Horst Seehofer increased police patrols at cultural events and within public transportation. Places of worship, especially mosques and synagogues, are requesting the minister for additional protection due to being targets of extremists.

Alternatively for Germany (AfD), a rising right-wing party in the Bundestag has also come under much scrutiny due to its alleged connection to the rise of violent extremism, affirms DW

Since its inception in 2013, the party has established itself as a strong force, quickly claiming seats in the federal government. Currently, AfD is the largest opposition party in the country, earning roughly 25 percent of the vote in most election cycles and maintaining a devoted following all over Germany.

Critics of the political party have pointed out its recent campaign against Shisha bars, such as the one that later became the site of the Hanau shooting, due to the significant amount of untaxed tobacco found in such establishments.

AfD has also gained notoriety due to its stance on more strict immigration policies, which people have blamed for the increase in racially motivated violence in recent times. Representatives of the party have become increasingly vocal about their views pertaining to migration laws, sometimes even allegedly pointing fingers at groups such as Arabs, Turks, and Muslims as “the source of the problem.” This has subsequently led to accusations of racism and encouraging people to adopt xenophobic ideologies.

AfD has come to their own defense regarding the matter, claiming that it was the gunman’s struggle with mental illness, rather than his “right-leaning” political views, which ultimately pushed him to murder civilians in Hanau, all of whom were either immigrants or descendants of immigrants from eastern Europe and the Middle East. 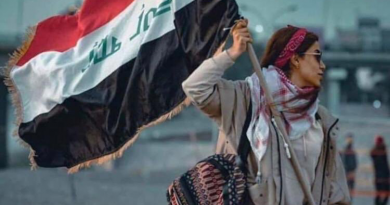