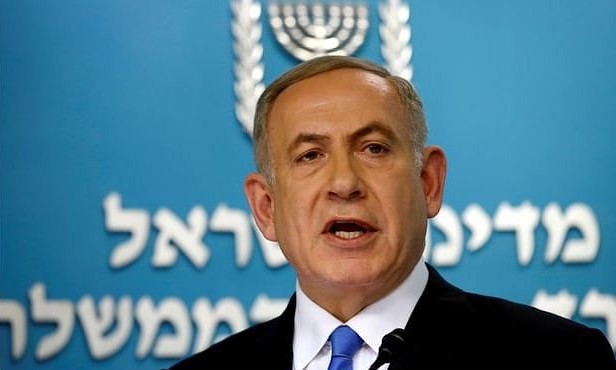 Israelis went to the polls on March 2 and for the third time, no single coalition managed to achieve a majority of the seats. This outcome was predicted in the polls but is no less disappointing for Prime Minister Benjamin Netanyahu who, despite winning some seats for his coalition, is still just short of the majority. Netanyahu is faced with corruption charges with the first court date set for March 17. If Netanyahu is not elected Prime Minister by that time, he will have to resign whatever position he has and face the charges as a private citizen.

The March 2 elections were a gain for Netanyahu, but not enough to get him over the 61 seats needed for his coalition to secure a majority in parliament. According to ABC, Netanyahu declared victory despite not winning a majority of seats. The win for Netanyahu, however, came from him gaining seats after the previous elections which saw his Likud coalition lose voters to Benny Gantz’s Kahol Lavan coalition and to Yisrael Beiteinu.

The Kahol Lavan coalition, led by Gantz, fell into second place in the elections, receiving only 55 seats, according to Haaretz. However, what appears to be a defeat for Gantz may actually be a win in that the one party that has not aligned with either coalition, Yisrael Beiteinu, has indicated that it may be open to joining Gantz’s coalition. This would be enough to make Gantz the new Prime Minister and would prevent the fourth election from happening. Gantz’s coalition benefitted in gaining seats from left-wing parties who were unable to secure enough votes to win a seat but also suffered from losing more conservative voters who went to Likud instead.

In another article by Haaretz, the Joint List, Israel’s Arab coalition party, received third place again with 15 seats, but with a higher level of support than either of the previous two elections, getting Arab Israeli turnout to 65 percent. They are currently supporting Mr. Gantz for Prime Minister and are a part of his broader coalition. Their turnout was aided by President Trump’s Middle East Plan, which was roundly rejected by Arab countries and which Al Jazeera speculated would be used by the Joint List to drive higher voter turnout.

As reported by CNN, Netanyahu is being charged with one count of bribery, three counts of fraud, and a breach of public trust. This is the first time a sitting Prime Minister is being charged with a crime. The publicity of these charges made this election much more about support for Netanyahu than anything else. Netanyahu has denied any wrongdoing and tried to downplay these charges, ignore them, or portray them as an “attempted coup” and “a media-fueled witch hunt.”

The Associated Press reports that Netanyahu is desperate to remain in as Prime Minister so that he can utilize the bully pulpit. If he fails, however, he will have to resign and face the charges as a private citizen. Israeli law requires public officials to resign if charged with a crime, with the sole exception of the Prime Minister. The Prime Minister is only required to resign if convicted of a crime and upheld by the appeals courts.

While Netanyahu has tried to attack or ignore the charges and play himself up as a global statesman with close ties to Trump, Gantz has been using them to his advantage. Leading up to the election, Gantz was questioning whether Netanyahu would be fit to serve and whether the court case would be too distracting for Netanyahu to fulfill his duties as Prime Minister. 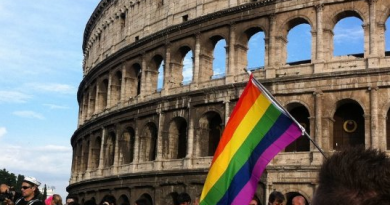 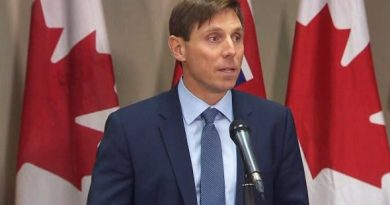 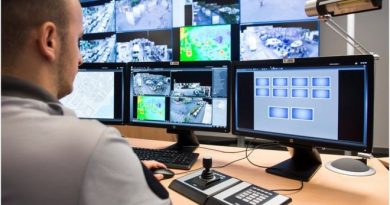