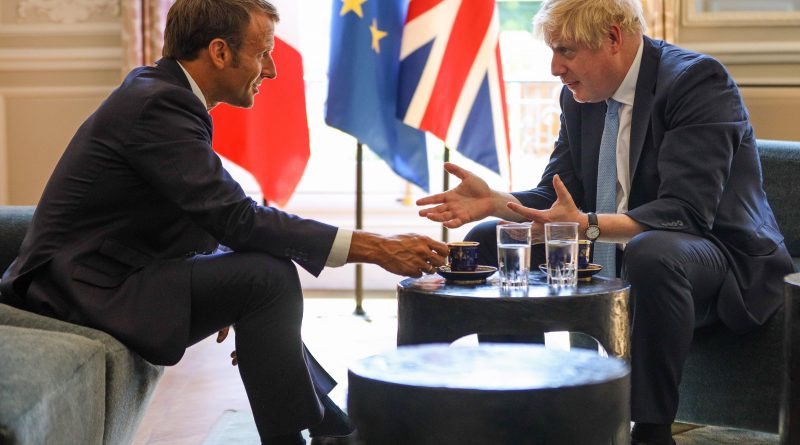 With the United Kingdom out of the European Union (EU), the country is now expected to face more difficulty in negotiating trade deals and working with other European countries. The EU has already warned the UK that it cannot expect “high-quality” market access if it does not abide by the EU’s social and environmental standard, according to BBC News. The UK officially left the EU several weeks ago but still trades like a member state during a transition period which ends on December 31, 2020. EU chief negotiator Michel Barnier said the institution was ready to offer a partnership to the UK after Brexit officially took place but would be different than the plan the UK requested.

BBC News reported, The United Kingdom’s Prime Minister Boris Johnson called upon his chief Brexit negotiator David Frost, who is pushing for a free trade agreement similar to that of the Comprehensive Economic and Trade Agreement made with Canada in 2009. However, Barnier said that this kind of deal could not happen. The circumstances of the Brexit deal are different, and so it would not be possible.

France had their own warning to the UK through the Foreign Minister Jean-Yves Le Drian who said that Britain should prepare for a battle in future trade talks and that the two countries will “rip each other apart,” affirmed the Express. Frost responded with, “We are not frightened by suggestions there will be trade fictions.” He added, “We are not asking for anything special; we are asking for a simple free trade agreement.”

France’s European Affairs Minister Amélie de Montchalin emphasized the threat of a no-deal Brexit in sights for a better post-Brexit deal between the UK and the EU. She was quoted saying how the European Union does not want to strike a deal just to strike a deal but wants something well-thought-out which will be beneficial for all Europeans. The negotiations for future EU-UK relations began March 2, headed by Frost and Barnier.

Just a few weeks ago, the European Parliament singled out the UK to still follow EU rules in the fields of chemical regulations, food labeling and subsidies for companies, and more to keep them in check.

Another problem lies in the battle over-fishing rights in UK waters. The EU is adamant about any agreement with the UK involving access to their waters for fishing. According to BBC News, the UK said it will consider a deal on fisheries but held that “British fishing grounds are first and foremost for British boats.” Boris Johnson has been defensive of British fisheries, saying they will act as an “independent coastal state.” This could hurt future relations with the EU, as the UK seems to want to keep to themselves post-Brexit. The UK still wants a Canada-like deal but is unlikely to get one as the EU has made it clear it is most likely not possible.

The growing coronavirus issue has made matters worse. The Guardian reports how Labour leadership contender Lisa Nandy has been pushing for Prime Minister Johnson to extend the EU transition period because the virus COVID-19 has already greatly impacted world economies and markets and it is hard to predict what can happen in the future. Whether matters will get better or worse remain uncertain until the fears and tensions created by the virus settle down.

As talks continue for a free trade agreement between the UK and the EU, the virus fears have only made matters worse. Financial outlooks remain hard to predict, causing the situation to become increasingly difficult to handle as a deal must be settled as soon as possible. 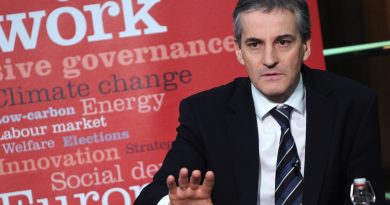 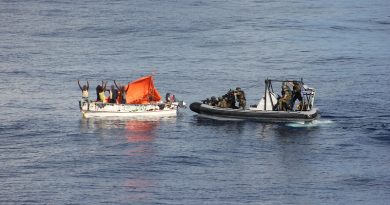 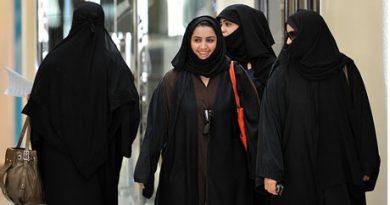