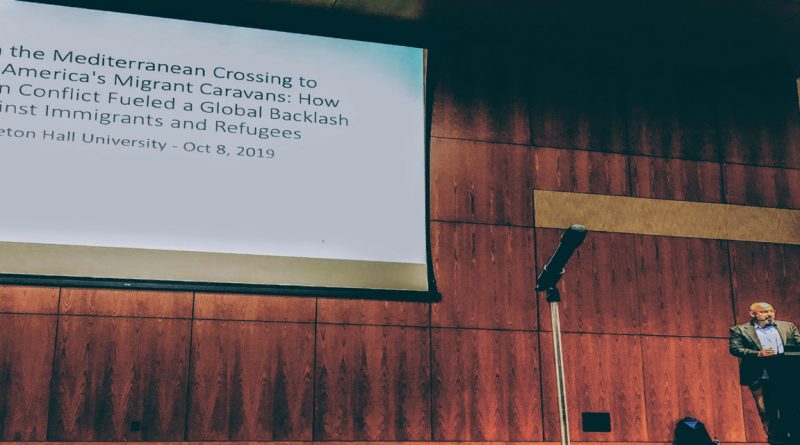 Sam Dagher, journalist and author of Assad or We Burn the Country delivered a lecture at Seton Hall University on Tuesday October 8, 2019. His talk, “How the Syrian Conflict Fueled a Global Backlash Against Immigrants and Refugees,” was focused on the Syrian crisis and how the conflict placed a global stigma on refugees fleeing Syria.

Mr. Dagher has worked in the Middle East for over 12 years and has been reporting on the Syrian conflict since its onset in spring 2012. For more than two years, he was the only Western correspondent living in the Syrian capital Damascus and reported on all the happenings from within the country.

In his address to the audience, Dagher spent a considerable portion of the lecture breaking down how the conflict began, elaborating on the different stages of the conflict, and explaining how it ultimately led to mass emigration from Syria. “When Russia intervened directly in September 2015 on the side of the Syrian regime and started killing civilians,” Dagher explained, “the Syrian population became hopeless and joined an exodus of migrants crossing the Mediterranean to Europe.”

The Syrian people saw no hope for the war coming to an end and risked perilous journeys to find better and safer futures. Dagher pointed out that above 13,000 Syrians had perished at sea while trying to flee between 2014 and 2018.

He also talked about the importance of addressing the issue of immigration. “We must have a real debate in 2020 about immigration, why people are fleeing their countries and what the U.S. could do to help them stay home.” With respect to the negative perception that we have acquired globally on refugees, Dagher asserted that we need to tell the stories of the refugees creating better lives for themselves and assisting in their new communities. “We need to highlight their success stories and show what these people are achieving despite all the odds being stacked against them.”

During an interview, Dagher spoke of his inspiration behind writing the book, “At the time, there were attempts to rewrite history, to pretend that it started as an armed insurgency and there were no peaceful protests from the perspective of the regime and its supporters.” Therefore, Dagher felt the need to set the records straight and to have an accurate elaboration of the history of the war.

Speaking on the conflict, Dagher made important remarks about how countries in the Middle East had always been caught up in these power plays that were bigger than them. “During the cold war, the U.S. wanted the middle eastern countries to be on its side and oppose the Soviet Union while the rival country wanted these countries on its side to oppose the U.S. Unfortunately, all that these powerful countries wanted were leaders who almost answered to them and whom they could control.”

According to Dagher, the fundamental problem has always been that the parties involved never considered what the population wanted. “We always had this relationship with these horrible regimes that always served the West’s interests but,” Dagher remarked, we “never took into account the people, and I think we are still stuck with that narrative to this day.”

As Dagher revealed, statistics show that above seven million Syrians are displaced worldwide across Europe and in refugee camps. Dagher believed that “if there is to be a viable solution, then we need to include the Syrian people in the dialogue.” In order to have any possible hope for an end to this conflict, it is vital to listen to the demands of the population. “Unfortunately, right now all the solutions involve players like Russia, Iran, and Turkey as well as some elements of the opposition which don’t necessarily represent all the Syrians.”

Extending the argument to the role of the international community, Dagher talked about the inefficiency of the UN and how it has not been able to act as a strong deterrent. “The way the UN acts is that it based itself in Damascus and it would get permission from the regime to go to the areas that were being constantly bombed. Most often, the UN was not allowed into areas to which the regime prevented the access of food and medical assistance.” Because of how its bureaucracy functions, the UN operated in Syria according to the extent that the regime allowed it.

Speaking of potential solutions, Dagher said, “the first step is for the UN to review all of its policies and try to learn lessons from all these experiments.”

He also maintained that the voice of the people needs to be heard and acknowledged. “It is vital to look at what’s happening on the ground and how to help the people have their freedom and basic rights restored. Only then will there be hope for reconstructing society.” 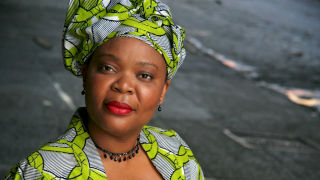 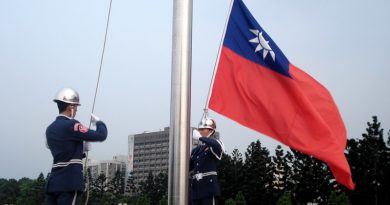