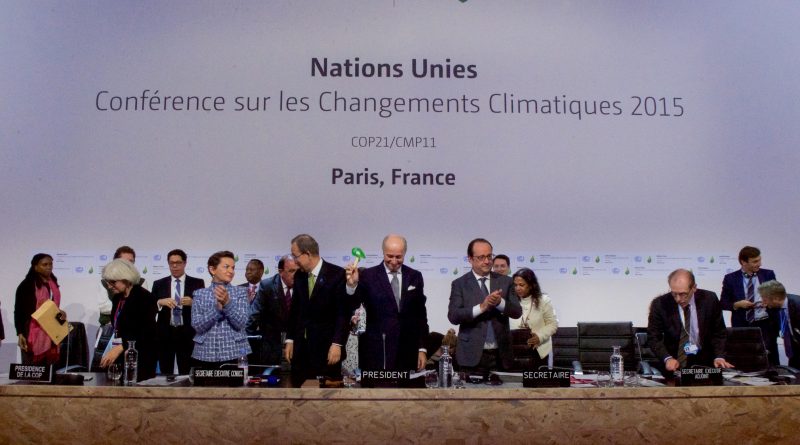 The issue with international climate agreements is that none of them are binding and thus cannot guarantee a nation will adequately make changes for the betterment of their people. 193 United Nations member states can accept the agreement with absolutely no intention to ratify or even fulfill its requirements. The United States has seen the most unfortunate climate leadership. When one president signs a climate agreement, the successor who represents the opposing party can fail to ratify the agreement or even withdraw the United States entirely.

Democratic leaders like Former President Clinton and Obama are the only two U.S. presidents to have the power and privilege to sign one of the two existing international climate agreements and enact them in a country that is among the top polluters in the world. The first, under President Clinton, was the Kyoto Protocol. The Kyoto Protocol was adopted in Japan in 1997 to commit parties to reduce emissions based on an agreed target. In addition, the Protocol placed a “heavier burden on developed nations” to recognize the “common but differentiated responsibilities” of their acts against developing nations, according to the UNFCCC.

President Clinton attended and adopted the agreement along with more than 150 countries. Until the protocol was replaced with the Paris Climate Agreement, 192 parties ratified the agreement. This protocol was the first true step in the right direction towards combating the climate crisis by controlling and reducing greenhouse gases, said CNN. Unfortunately, the Republican party which once supported climate action won the White House under President Bush and the agreement was never ratified. Three other nations did not sign or ratify the agreement.

In response, Canada, which is among the top 10 largest CO2 emissions according to Vox, renounced the protocol 14 years later. CNN said that the former Environment Minister Peter Kent claimed the Kyoto goals “unworkable” since the two biggest greenhouse gas emitters, the U.S. and China, did not agree to uphold the Kyoto Protocol. The Kyoto Protocol obviously did not prove fruitful, as the average global temperatures continued to rise.

The Paris Climate Agreement marked the second international climate agreement, and another step towards reducing the average global rising temperature by again tackling emissions. President Obama agreed to adopt and even ratify the proactive accord, which aimed to do what the Kyoto Protocol could not. To the environment’s dismay, Donald Trump was elected U.S. President in 2016 and immediately decided to withdraw. No country was able to actively remove themselves until a specific date, which President Trump did “on the first day possible under the accord’s complex rules on withdraw” according to The New York Times.

The issue we see here is not the natural succession of power, rather the adverse, unfortunate, regrettable lack of power that these international climate agreements are burdened with. Given that the United States is the second-largest greenhouse-gas emitter behind China, Vox stated, it is beyond critical that the U.S. remains in the global accord and adheres to the conditions which will ultimately keep the global ecosystem, one that every single economy in the world depends on to be healthy and from collapsing.

The United Nations Climate Report in 2018 hauntingly announced that we have 12 years to control climate change in order to prevent irreversible, catastrophic damage to the earth and yet this issue is still contested.

Just recently, New Zealand Parliament member Chlöe Swarbrick famously responded with “OK boomer” to an older member of parliament who heckled her. This phrase is used among younger generations in response to the issues that the Baby Boomer generation does not deem important. Swarbrick was interrupted when she stated, “in the year 2050, I will be 56 years old. Yet, right now, the average age of this 52nd Parliament is 49 years old.” At the center of this debate was the Zero Carbon Bill, according to BBC.

If international climate agreements were binding, if the Paris Accords were binding, the issue of U.S. emissions, and arguably global emissions, would not be discussed in the context that they are presently discussed. These agreements, which essentially determine the future of the global ecosystem and how humans interact within it, could hold the parties accountable if they lack a positive change of emissions.

The blame being pointed at the natural succession of ideology in the U.S. government is pointless, as the treaty itself should be wielding the necessary power to hold the active parties accountable for the lack of required change. 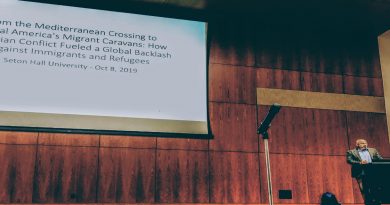 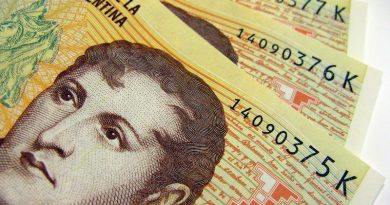 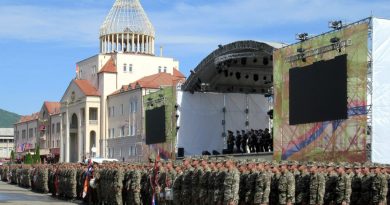