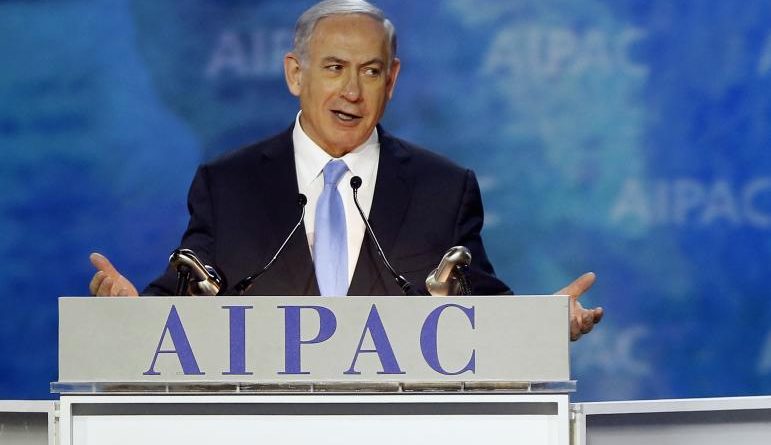 With the results of Israel’s election almost in, President Reuven Rivlin will begin consultations with party leaders on September 22 to name possible candidates for prime minister, reports Haaretz. Israel’s two main political parties aim to create a national unity government after both sides failed to secure an outright majority. Based on surveys taken at more than 2,000 local polling stations, the results indicate that Netanyahu may lose his seat as prime minister.

Despite the loss, it is not clear who will be the country’s next prime minister, explains Vox. The Blue and White party, headed by former Defense Minister Benny Gantz, won the most seats in Israel’s parliament, the Knesset. Netanyahu’s right-wing party, Likud, followed close behind in second. Since neither party gained enough seats to form a majority, Israel will need either a national unity government or a political coalition.

Netanyahu spoke behind closed doors about the possibility of a third election in Israel, says The Jerusalem Post. In April, Netanyahu’s party won parliamentary elections but failed to form a government coalition. On September 19, he unsuccessfully attempted to form a unity government with Gantz and even suggested a possible rotation system in the Prime Minister’s Office.

Not only could the career of Israel’s longest-serving prime minister end, but he might also serve jail time due to corruption allegations, reports NBC News. Yossi Mekelberg, a professor of international relations at Regent University, said that “If Netanyahu is not prime minister anymore, it’s almost a certainty that he will face court.” While still in office, Netanyahu tried to pass legislation that would block his indictment on corruption charges. He claims to be the victim of a “witch-hunt.”

With the date of the pre-trial hearing in just two weeks from now, Netanyahu has limited time to pass legislation. David Halperin, executive director of the Israel Policy Forum, stated that the impending court procedures will lower the likelihood that Netanyahu could form a coalition government and pass legislation to prevent legal charges.

According to the Jerusalem Post, an Israeli court scheduled Netanyahu to face charges soon. His pre-indictment hearing will take place on October 2 and 3. October 2 also represents the deadline for President Rivlin to grant a candidate a month to structure a government. After the hearings, Attorney General Avichai Mandelblit will have four weeks to determine whether he will indict Netanyahu.

Before the election, Netanyahu promised to annex the Jordan Valley and settlements in the West Bank, reports The Guardian. Additionally, his final pre-election cabinet meeting took place in Palestinian territories. These choices suggest Netanyahu hoped to appeal to Israel’s hardline nationalists.

Nonetheless, even if Netanyahu does leave office, his exit will not solve Israel’s underlying political issues, suggests an opinion piece from The Washington Post. Going forward, the determining factor for Israel’s political future is the view of the majority of Israelis. 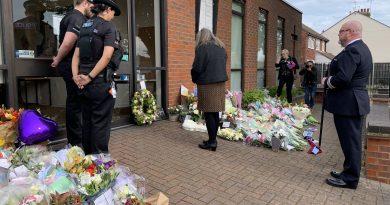 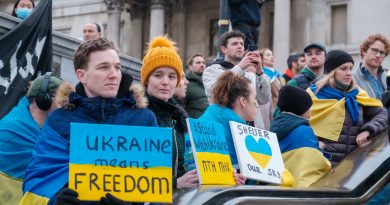 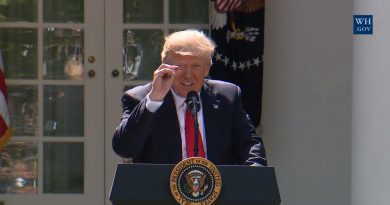