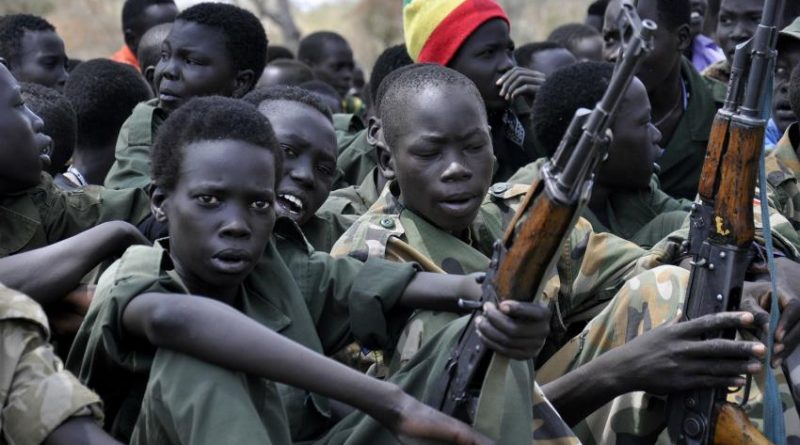 This year marked two important anniversaries in the fight to protect children impacted by war and violence – the 30th anniversary of the Convention on the Rights of the Child, and 20 years since the United Nations Security Council first passed Resolution 1261 on children and armed conflict. However, today in South Sudan, innocent children are still recruited into the country’s ongoing conflict, remaining victims to war not of their own making.

The Guardian reports that across South Sudan, children are still recruited by armed groups as cooks, fighters, spies, and messengers. Girls continue to suffer from especially cruel and ill-treatment, as many are forced into marriage and prostitution with soldiers three or four times their age.

During United Nations Special Representative for Children in Armed Conflict Virginia Gamba’s brief to the Security Council on August 2nd, the Special Representative stated, “Rape and other forms of sexual violence is significantly under-reported, including when perpetrated against boys. The fear of stigma and retaliation, the involvement of powerful perpetrators, lack of services and concerns for survivors and witnesses’ protection discourage children and witnesses from coming forward.”

Tensions within the governing SPLA party sparked the violent inter-ethnic conflict after South Sudanese President Salva Kiir fired his deputy, Riek Machar. Kiir belongs to the Dinka, the ethnic majority in the country, while Machar is a member of the Nuer, the second-largest group, reports the BBC. Since the conflict broke out in December 2013, more than 19,000 child soldiers have been recruited into various armed groups.

Although recruiting children under 15 years of age is a war crime under international law, many of these crimes are never investigated.

The Guardian further reports that since February last year, “360 girls and 610 boys have been released [in Yambio County] through the National Demobilisation, Disarmament and Reintegration Commission (DDR), in partnership with UNICEF, and the UN mission in South Sudan. More than 3,000 children have been released in other states.”

UNICEF works closely together with the UN mission in South Sudan (UNMISS), the national disarmament, demobilization and reintegration commission (DDRC), and other partners to support these children.

Jean Lieby, chief of child protection for UNICEF in South Sudan, says that fear and stigma sometimes mean that women and girls miss out on getting the full support they need.

“Girls are given special attention and offered counselling following the screening. It is, however, recognized as a problem, in certain areas, to identify girls leaving the armed forces and groups, because they do not want the stigma of being identified,” said Lieby.

The legacy of war remains with many of the children who have been robbed of their right to be free children. Stronger international support is needed on the ground to work to reintegrate child soldiers with an open society. Their lives will never be the same, but the international community has a legal and moral responsibility to ensure that such wicked actions against children are put to an end and those responsible do not escape with impunity. 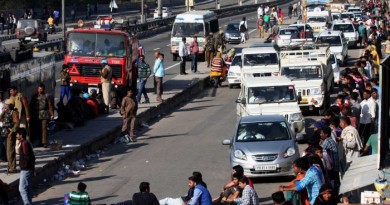 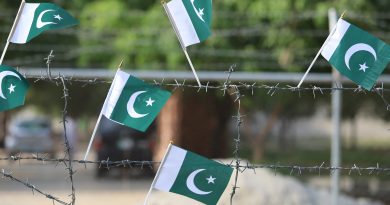 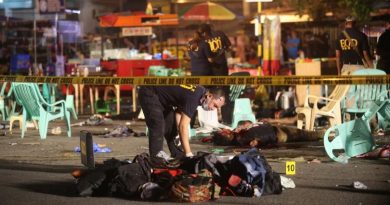