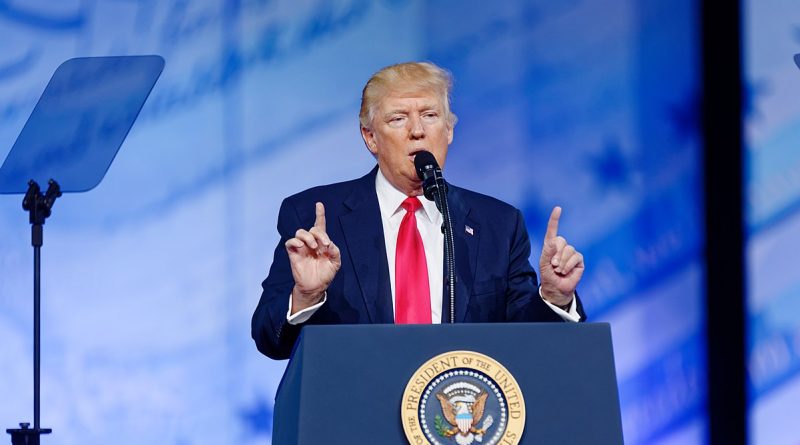 The Trump administration is threatening to tax $11.2 billion worth of European Union goods. It is a rash move that marks another attempt by the administration to use tariffs to reshape global trade in its favor, Transport Topic reports. The import duties will be imposed if the World Trade Organization rules in favor of the United States this summer in a case over the subsidies that  Europeans gave plane maker Airbus.

Last May, the WTO found that Airbus received illegal funding for several of its aircraft models. The United States requested the authority to impose retaliatory tariffs, and the two sides are awaiting a decision on the level of tariffs that the United States will be authorized to levy on the EU, The New York Times reports.

What the Trump team really wants is to use the ruling not merely to help Boeing, but to heighten pressure on trading partners such as Germany, with which the U.S. has a trade deficit. This is more of the same twisted mentality that came with the trade war waged against China.

In an April 9 tweet, Trump stated, “the EU has taken advantage of the U.S. on trade for many years. It will soon stop!” The President is referring to the 14-year-long issue of the EU giving subsidies to Airbus, which by proxy hurts Boeing’s sales. This has been brought up to the WTO several times, but this is the only instance were tensions got this high.

There would be about $11 billion in tax revenue, which is  the same dollar amount of harm that the United States trade representatives estimate European subsidies cause each year.

The European Commission indicated on Tuesday that it considers the $11 billion in retaliatory measures to be overblown and not justified by any findings by the WTO. According to Bloomberg News, The EU is preparing retaliatory tariffs against the U.S. over subsidies to Boeing Co., significantly escalating transatlantic trade tensions hours after Washington vowed to hit the EU with duties over its support for Airbus SE.

In a Bloomberg report, The EU called the sum cited by the USTR “greatly exaggerated” and said preparations were underway to hit back. While the EU has not disclosed the amount of American goods it would target, Airbus said the block would proceed with “far larger countermeasures against the U.S.”

The Trump administration’s list of European products to tax includes the types of helicopters and aircraft Airbus makes but also a wide range of European exports. This suggests a breakdown in trade talks between the U.S and Europe. Trump has made it difficult to negotiate, as all he does in the scope of his “international trade talks” is usually complain about  how everything is unfair. He never adopts a constructive approach, for example by engaging in hard-line negotiations but with a diplomatic subtext.

These tariffs would also be detrimentalto America, as the tariffs on Airbus would also affect American companies. Airbus purchases many components for its aircraft from the United States. Not only that, but the U.S. is ignoring the fact that it is at fault in this scenario too.

Part of the EU retaliation is based on a separate WTO case, in which U.S.-based Boeing was found to have received illegal support from the United States, The Street reports. The U.S. had failed to comply fully with its earlier ruling to remove all illegal subsidies that Boeing received. This ruling came after the Airbus ruling, and is very quick to be swept under the rug by the Trump administration.

This is not the first time Trump slapped tariffs on Europe, nor is this tariff giong to be helpful to domestic business. In June last year, Trump imposed tariffs of 25 percent on steel imports and 10 percent on imported aluminum from the EU in a move that seemed to be aimed at helping the U.S. industry but has also raised costs for many businesses that import these products. 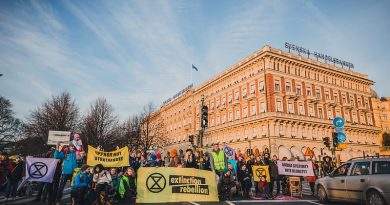 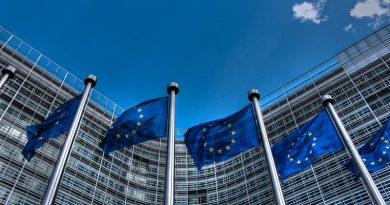