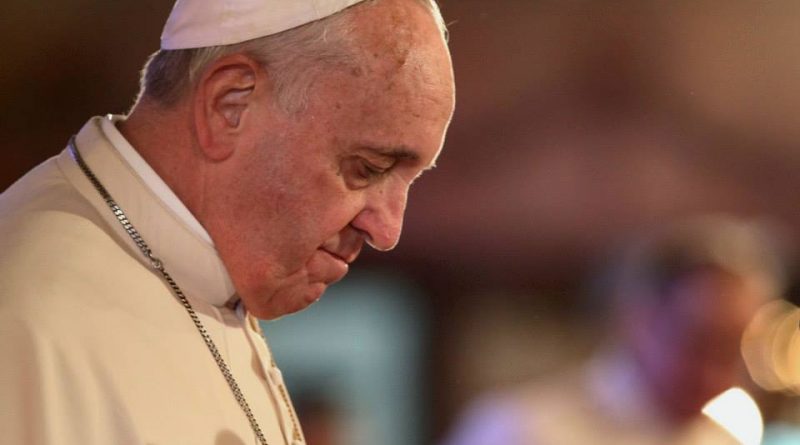 In a surprise move on February 17, Pope Francis called together a four-day meeting to discuss sexual abuse within the Catholic Church, which was attended by hundreds of bishops and other Catholic leaders, says Reuters.

The summit comes after many instances of sexual abuse within the Catholic Church became known. One such instance was the case of John J. Geoghan, a former Massachusetts priest accused by more than 130 people of sexually abusing children, one as young as 4 years old, reports The Boston Globe.

These cases and many more have prompted Pope Francis to call together a meeting and speak on the issue. The summit, which began on February 21, aims to educate attendees about the issue, show the world that the pope takes the problem seriously, and prevent incidents like this from ever happening again, says Reuters.

This meeting about abuse within the Catholic Church is widely viewed as one of the most important events of Pope Francis’s time in the Vatican, reports Reuters. In fact, this call for a meeting is historically unprecedented in the papacy.

The meeting is perceived to be the first step of a longer journey to eliminate the issue at hand, says Reuters. The pope has said that the goal of the summit is to teach the bishops about the problem and address ways to deal with it.

According to Crux, the summit will have three main themes: responsibility, accountability, and transparency. Pope Francis has created a chance to restore the church’s eminence and establish a precedent for how the Vatican will deal with abuse moving forward.

The Boston Globe alleges that Cardinal Bernard Law of Boston knew about Geoghan’s problems in 1984, yet still transferred him to another parish in Weston, Massachusetts. At St. Julia’s Catholic Church in Weston, Geoghan received even more complaints of sexual abuse and spent two months in institutions dedicated to treating sexually abusive priests. Even after that, Geoghan returned to St. Julia’s and allegedly continued his sexual abuse there. Now Geoghan faces two criminal trials and will likely spend the rest of his life behind bars if convicted. 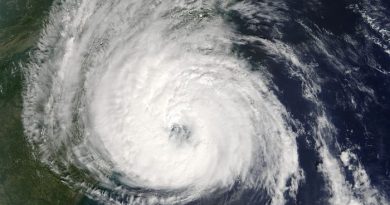