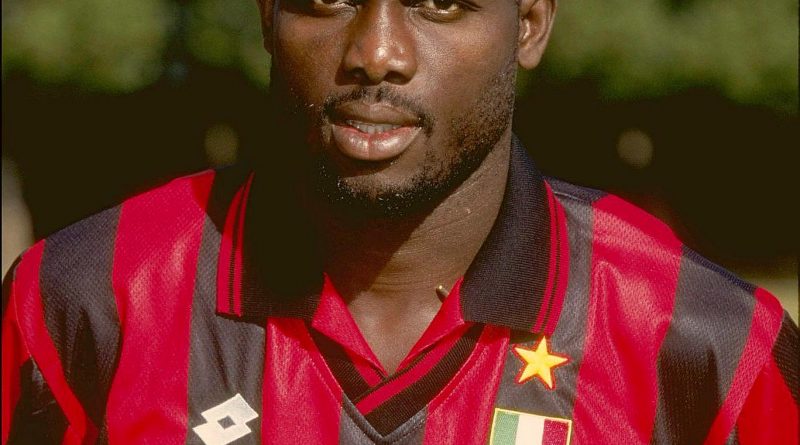 Former soccer star-turned-politician George Weah marked his first year in office as President of Liberia on January 22, according to BBC News. Weah, once called the “best footballer in the world,” was elected to the nation’s highest office in 2017 amidst high hopes that he would end the country’s sweeping corruption and repair its struggling economy.

Liberia’s economy has been in recovery mode since 2014 when it, Guinea, and Sierra Leone were struck by an epidemic of the deadly Ebola virus. Libera was particularly hard hit, with over 4,800 succumbing to the disease. The country was declared Ebola-free in 2016 with no new cases reported, but the disease has had a dampening effect on Liberia’s economy.

Marking his first year in office, the president touted his economic achievements in his annual speech to the Liberian Legislature on January 28. President Weah said that his administration had inherited a broken economy but over the past year, the government had succeeded in stabilizing it.

Weah vouched for the strength of Liberia’s banking system, saying that the sector had “experienced improvement in aggregate assets, deposits, loans, and capitalization,” according to Front Page Africa. The president also expressed that despite optimistic estimates for the country’s future economy, growth rates were still well below pre-Ebola levels when the economy grew at an average of 7.5 percent per year.

One year on into Weah’s presidency, however, average Liberians have not seen the changes promised to them. Some even claim that the economy has taken a downturn since the former athlete took power.

Opposition parties in the country have claimed that the Liberian economy is “bleeding profusely” under President Weah, reports the Liberian Daily Observer. Wilmot Paye, chairperson of the opposition Unity Party, blasted the President, saying that, “The president and his officials have destroyed whatever was left of the economy after the Ebola crisis.”

Officials from the Liberian government have expressed differing views with the opposition’s claims. An additional report by Front Page Africa says that Samora Wolokolie, Liberia’s Deputy Minister for Fiscal Affairs, announced on February 5 that the Liberian economy is expected to grow at a steady 3 percent and commended the government’s economic achievements.

This praise flew in the face of a statement made by Weah himself, however. Weah called on  Liberians to pray for God to help Liberia’s beleaguered economy on February 5.

According to BBC News, the Weah administration’s key economic moves thus far are of questionable national value and are mostly targeted personal projects like improving conditions in the slums where he grew up or improving roads in his home district. Initiatives like making college tuition free for students is viewed by some as reckless.

Meanwhile, according to another report from Front Page Africa, average Liberians face severe shortages of cash and must wait in hour-long lines to withdraw meager amounts of their money.

Liberia’s post-Ebola remains in shoddy shape. Liberia’s currency continues to lose value as the nation grapples with cash shortages and high inflation, which was at a record 26.6 percent in October 2018 according to Trading Economics. If Liberia is to mount a successful recovery effort, President Weah and his administration will need to make some much-needed changes to revive the struggling post-Ebola economy.