Dr. Tatsushi Arai, current Sergio Vieira de Mello Endowed Visiting Chair at the School of Diplomacy and International Relations, talked to diplomacy students about his research on reconstruction and reconciliation in Northeastern Nigeria on February 7. He discussed Boko Haram, the Islamic State in West Africa, and the threats of peace in the northern part of Nigeria.

During his seminar, Dr. Arai emphasized that peacebuilding cannot be done in a few sections but rather requires a mechanism that can sustain the reconciliation process. Moreover, he emphasized the need for engaged policy-makers to hold meaningful conversations. He claimed that there is a limit to what civil society can do but if people are able to forgive, to some extent, a reconciliation may take place.

Dr. Arai reminded the audience that the notion of reconciliation is abstract. He defined the term as “the process of restoring broken relationships while striving to overcome trauma, guilt, and in some case the desire for revenge.” Dr. Arai stated that even though the notion of reconciliation reached Nigeria, it remains abstract for ordinary people. While difficult to implement, it is necessary to adapt this notion to people’s social economic realities.

The students were reminded of how the attacks from Boko Haram started. After one of the Boko Haram members was killed, the rest of the group was enraged and started to engage in massive violence, including attacks to military, police, and government officials. Boko Haram remains active with its headquarters in the Sambisa Forest and recruitment in the town of Gwoza.

Afterwards, Dr. Arai shared with the audience the surprising results of his surveys in Nigeria. He went to several locations and after proper introduction from Nigerian fellows, he asked several groups if they would be willing to accept Boko Haram’s members back. Over 95 percent of the groups said that they would be willing to do so. Dr. Arai then highlighted the extremely high number of groups that did not want revenge nor compensation.

Dr. Arai used this positive data to make a point about research methodology. Dr. Arai conducted a simulation exercise with some of these groups where people thought they were meeting with Boko Haram members. Despite previously stating that they would forgive, the groups got angry throughout this fake interaction with Boko Haram members. Dr. Arai emphasized that even though people can verbalize willingness, real reconciliation is a very complex process and that it is necessary to experience it in actuality to address all the challenges. Dr. Arai encouraged the diplomacy students to train themselves to be of service for contexts of reconciliation and peacebuilding, given the need to have people in the field.

As a last remark, Dr. Arai highlighted that the processes of forgiveness, reconciliation, and coexistence can be impendent. He said that he does not believe the findings of forgiveness would be applicable because they only reflect the fact that since the killing was intimate and within familial bounds, the social fabric of Nigeria’s families would collapse if the victims could not forgive. 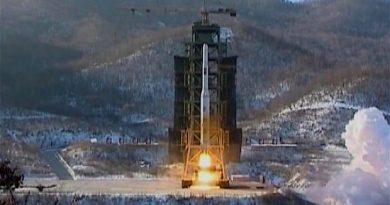 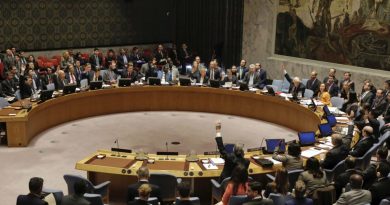 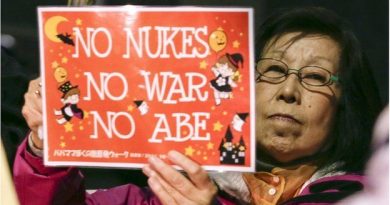