Venezuela now has two declared leaders, and the international community is divided over who the legitimate president is.

According to CNN, Guaidó was a little known politician until the National Assembly named him president on January 5. He was one of the founders of the “Voluntad Popular” political party, and was mentored by Leopoldo Lopez, one of the most famous faces in Venezuela’s opposition.

On January 31, Guaidó spoke at a university in Caracas about his plans to improve the economy, reports the Wall Street Journal. They include requesting financial assistance from international organizations, promoting private investment in Venezuela’s oil sector, abolishing currency controls, and ending state subsidies. Guaidó also offered amnesty for police and military officers who renounce their loyalty to Maduro, as long as these officers have not been accused of extrajudicial killings or human rights abuses.

Despite the political turmoil, the United States, European Union Parliament, Canada, and several Latin American countries recognized Guaidó as president.  In addition, the U.S. Treasury Department announced sanctions on foreign entities that conduct business in Venezuela starting in April. These sanctions aim to make it harder for Maduro to find potential buyers for oil, reports Reuters.

Moreover, Venezuelan Oil Company PdVSA will only sell oil to the U.S. without sanctions until April 28, says Forbes. These sanctions could affect Venezuela’s ability to import food.  Importantly, Washington believes that the Venezuelan government already uses a part of this oil revenue to pay for military support. Additionally, it is likely that the lack of access to oil will become a challenge for U.S. companies like Chevron and Valero.

According to the Guardian, Guaidó became a symbol of hope to millions of Venezuelans, especially with the support of the international community and the increasing isolation of Maduro’s government. Jorge Maita, a member of Guaidó’s “Voluntad Popular” political party, said that Venezuela wants a transition government and free elections in the near future.

Dr. Benjamin Goldfrank, Associate Professor and Department Chair at the School of Diplomacy and International Relations at Seton Hall University, suggested that the optimal solution for Venezuela involves negotiations that include not just Maduro and Guaidó, but also other parts of the Venezuelan opposition. He believes that negotiations are a more moderate position than supporting either Maduro or Guiado and that these negotiations are less likely to lead to violence, given that a possible division within the military could lead to civil war.

Dr. Goldfrank also asserted that the U.S. should not play a leading role regarding the Venezuelan crisis. He criticized U.S. oil sanctions because they will be painful for everyday Venezuelans and instead recommended that the U.S. should support the contact group created by a mix of Latin American and European countries that  is calling for negotiations and elections in the near future. He believes that if the U.S. takes a prominent role, Maduro will use this U.S. interference to argue that Venezuela’s problem is imperialism, given the history of U.S. intervention in Latin America. 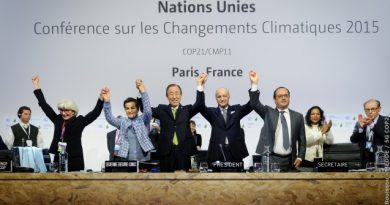 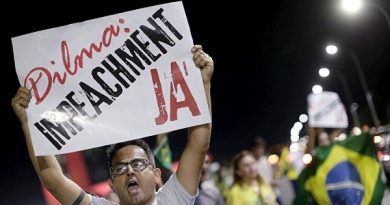 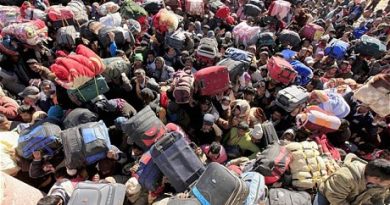