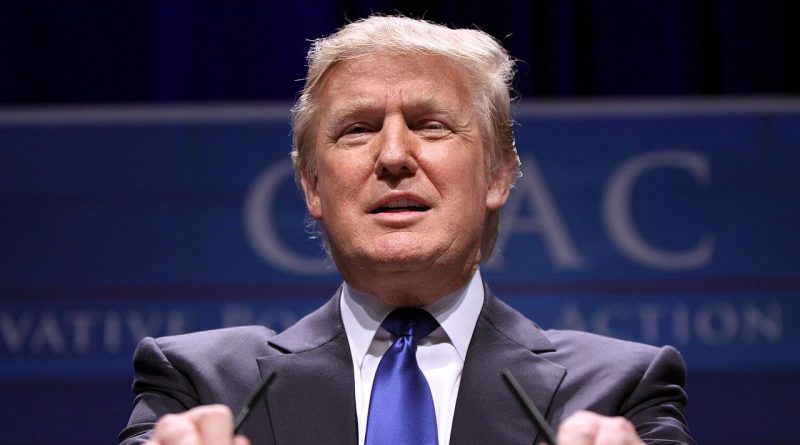 On October 21, the New York Times reported on the Trump administration’s plan to remove the term “transgender” from its vocabulary.

Essentially, President Trump plans to define gender in stricter terms, preventing a person from identifying as transgender. The new definition of gender would specify be unchangeable, and thereby heavily problematic to those 1.4 million people belonging to the transgender community.

In a memo written by the Department of Health and Human Services, they described the new, potential definition as, “Sex means a person’s status as male or female based on immutable biological traits identifiable by or before birth.”

When news of this proposed initiative emerged, many people were quick to criticize it, including the formal head of the Education Department’s Office for Civil Rights under the Obama administration, Catherine E. Lhamon, says the New York Times.

Lhamon stated, “This takes a position that what the medical community understands about their patients — what people understand about themselves — is irrelevant because the government disagrees.”

This policy aligns with the Trump administration’s ongoing effort to limit the civil rights of the transgender community. As Vox reports, the implications of this policy are far-reaching, as this could require people to undergo DNA tests to match new biological rules. The policy impact students by determining their placements in sports teams and single-sex classes.

Critics of this proposed rule quickly pointed out how this measure stands in the face of the medical and scientific community, says TIME. In a piece collectively written by medical doctors, they stated, the decision “conflates gender and sex,” but it does not define either in a way that is consistent with medical norms.

TIME further elaborated this point by saying that biology does not provide “black-and-white distinctions between the sexes,” and that in fact the world contains many natural variations. The article also points out that human beings are born with a “wide range of differences” in their chromosomes, genitalia and hormonal influences.

Members of the transgender community have already condemned the new memo, as the Washington Post reports.

While the memo is only a proposition, many are fearful it could become law. The Trump administration has already attempted to ban people who are transgender from serving in the military, rescinded transgender workplace protections, and did away with protections for transgender persons in prison, says the Washington Post. 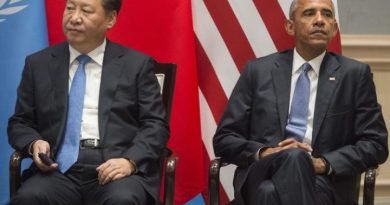