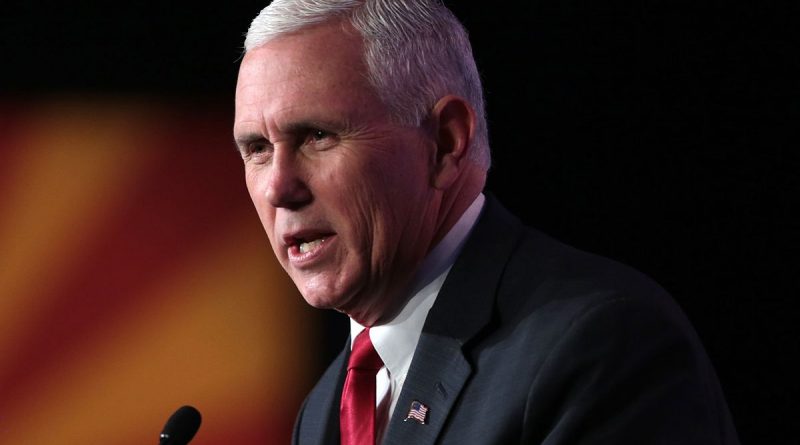 On January 21, United States Vice President Mike Pence arrived at Ben-Gurion Airport in Israel, marking his last stop on a three nation tour that included Egypt and Jordan. His visit came amid rising tensions between Israelis and Palestinians over the recent controversial decision by the Trump administration to recognize Jerusalem as the capital of Israel.

The change in policy by President Trump also involves moving the U.S. embassy to Jerusalem, a change the State Department was instructed to prepare for. The trip was originally set to take place in December of 2017, however according to Slate, it was delayed so that the Vice President could remain in Washington in the event that he had to cast his tie-breaking vote to allow the GOP tax plan could get through the U.S. Senate.

While Pence gave a speech at the Israeli Parliament, many Arab lawmakers staged a protest during. According to the Washington Post, the lawmakers held up signs that read “Jerusalem is the Capital of Palestine.” Officials eventually ripped the signs out of the hands of the protestors so that Vice President Pence could continue his speech.

In a very public ceremony, Vice President Pence visited the Western Wall; one of the holiest sites in all of Judaism. According to the Washington Post, Pence partook in the tradition of placing a small piece of paper with a prayer on it in the wall, as is customary, while reciting a prayer.

The Vice President’s site visit was controversy due to the fact that female journalist were not given the same access to take pictures as male journalist were. The site is maintained by Western Wall Heritage Foundation which is a Jewish Orthodox organization. According to their rules, the site is segregated by gender, with men going to one area and women to another, reports Time.

Time stated that the view of the women journalist was obstructed by an awning and they had to move to a different position in order to get a better view. However, even when they were moved to a different position their view was still obstructed. In a statement to the Washington Post Rabbi Shmuel Rabinovitch, who is the head of the Western Wall Heritage Foundation, said that the rules would not change at the wall and that it is custom for men and women to be separated.

Vice President Pence will not be meeting with Palestinian President Mahmoud Abbas while in Israel. This is a result of Palestinian refusal to meet with Pence due to the recent decision by the Trump Administration. The decision to recognize Jerusalem as the capital of Israel is seen by many as the U.S. firmly taking the side of Israel, meaning that it can no longer be seen as a mediator between the two sides.

The Trump Administration still claims to be committed to a two state solution even after the embassy decision. Reuters states that in meetings with Egyptian President Abdel Fattah al-Sisi, Pence said that the U.S. still wanted to see the Israelis and Palestinians come to the negotiating table to seek a peaceful solution.

There is a belief among some experts, including former Diplomat Dennis Ross during his speech at Seton Hall, that the decision to move the embassy may give the United States more leverage over the Israelis, according to The Washington Post. This would allow the Americans to ask Israel to take more conclusive steps in negotiations with the Palestinians. 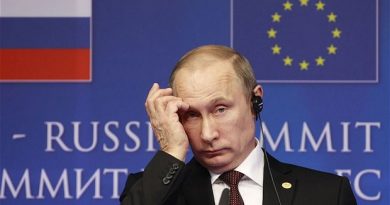 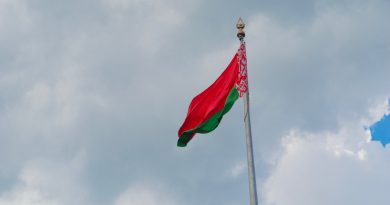