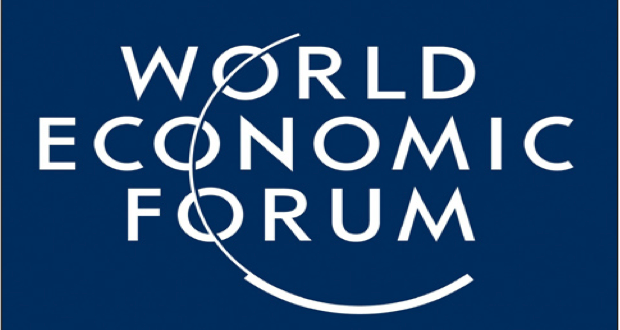 On January 22, elites from across the globe descended on the posh, Swiss, ski town of Davos for a week of speeches and parties at the World Economic Forum. Leaders gathered for the four-day conference that focused on improving cooperation in a fragmented global economy.

The conference sits at the crossroads of two competing ideologies in the global economy: the cooperation that many leaders at the conference espouse and the economic populism in the style of President Trump.

Calling on other world leaders to reject protectionism in favor of globalization, India’s Prime Minister, Narendra Modi, used his platform at the Forum to highlight his view of protectionism as a destructive force. Modi said, “protectionism and its forces are rearing their heads,” as was reported by The Wall Street Journal.

Similarly, President Emmanuel Macron of France emphasized a commitment to the status quo. Bloomberg reported that, in a speech to investors, Macron “emphasized Europe’s commitment to the multilateral system and political stability, and he called on leaders to rethink the rules of the global economy.” Macron’s German counterpart, Chancellor Angela Merkel, also told The Wall Street Journal; “we believe that isolation isn’t helping us. We believe that we must cooperate and that protectionism isn’t the right response.”

Bloomberg reported that, even before his arrival, the global press focused on Trump’s role at the Forum, given the Forum’s theme of integration, cooperation, and multilateralism. Despite Trump’s open hostility to the globalism that the Forum has come to represent, Forum founder, Klaus Schwab, has told Washington Post that it is “absolutely essential” to have President Trump at the conference. Stressing cooperation, Klaus said on Tuesday that, “no global industry problem or regional issue can be solved in an isolated way.”

Many Forum attendees wondered if Trump would receive a warm welcome. Although President Trump’s nationalist trade agenda contrasts sharply with the goals of many other leaders, the Wall Street Journal claims that most present at the Forum welcome U.S. participation after a nearly two decade hiatus. Leaders have also acknowledged the necessity of U.S. presence at the Forum. 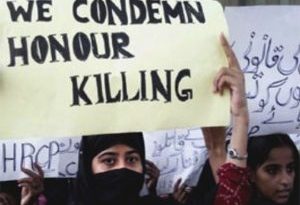 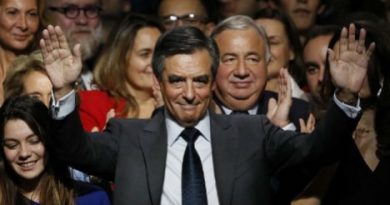 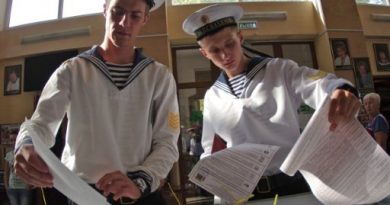