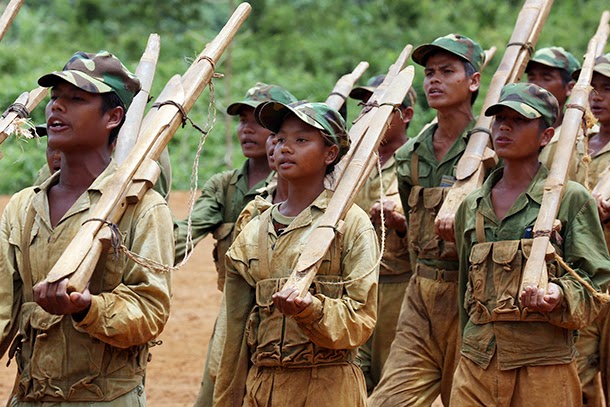 Less than three months after the atrocities against the Rohingya people began in Myanmar, Human Rights Watch (HRW) has released a report focused on the sexual violence being perpetrated against women and girls of the region.

It was released on the heels of another report by the advocacy group Fortify Rights, an organization which analyzes the background and legal framework of systemic violence in the region. Both reports are based on the testimonies of over 200 survivors who fled to Bangladesh after the military began “clearing operations” in late August.

Over 600,000 Rohingya have been displaced by the crisis, which the United Nations Commissioner for Human Rights Zeid Ra’ad Al Hussein has described as “a text book example of ethnic cleansing,” according to The Washington Post. Pramila Patten, the U.N. Special Representative on Sexual Violence in Conflict, is quoted by Reuters as saying “Sexual violence is being commanded, orchestrated and perpetrated by the Armed Forces of Myanmar, otherwise known as the Tatmadaw. Rape is an act and a weapon of genocide.”

HRW found that Myanmar security forces “raped and sexually assaulted women and girls both during major attacks on villages but also in the weeks prior to these major attacks, sometimes after repeated harassment. In every case described, the perpetrators were uniformed members of security forces, almost all military personnel.” All but one of the nineteen rapes reported to HWR were described as gang rape, with eight of those cases involving five or more soldiers. Six cases of “mass rape” were documented along with further acts of violence, including “a soldier killing a five-year-old girl who could not keep pace with her fleeing family, or security forces pushing older persons who could not flee back into burning houses.”

Rashida Begum, a refugee native to Myanmar’s Rahkine state, told BBC News “The soldiers surrounded us and made us kneel down by the side of the river. Then they began raping and killing. Then they tried to slit my throat. They snatched [my baby] away. They threw him to the ground and killed him.”

Al Jazeera reported on the story of a fifteen-year-old girl who was dragged from her home and raped by ten soldiers. When her brother and sister came to retrieve her, they thought that she was dead.

None of the interviewees received medical attention post-assault, including urgent care like emergency contraception and prophylaxis against HIV infection. HRW states that while Bangladesh’s government has provided sanctuary for the Rohingya people and access to health facilities, the lack of knowledge and overall social stigma has prevented many women from accessing critical care.

On November 15, 2017, United States Secretary of State Rex W. Tillerson visited Myanmar and called for an investigation into “credible reports of widespread atrocities” by the country’s security forces against the Rohingya. After a meeting with military General Min Aung Hlaing and State Counselor Daw Aung San Suu Kyi, also a Nobel laureate praised for her non-violent struggle for democracy and human rights in Myanmar, Tillerson described the conflict as “horrific” and said that there had been “crimes against humanity”, according to The New York Times.

Both Myanmar’s military and civil government have consistently denied accusations of human rights violations. Internal police and military investigations in February 2017 claimed that the U.N.’s “documented evidence suggesting the military may have committed serious international crimes” was fabricated, according to the Fortify Rights report. Likewise, the Myanmar government minister tasked with managing Rohingya refugee repatriation said that civilians may have “planned” to flee in order to give the appearance that they were victims of ethnic cleansing. 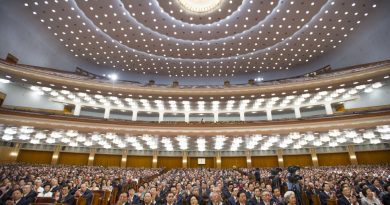 Xi Jinping Supreme Rule Over the Communist Party of China 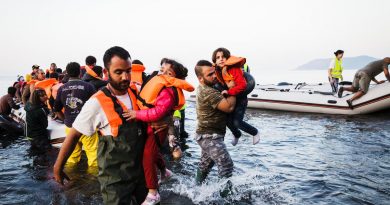