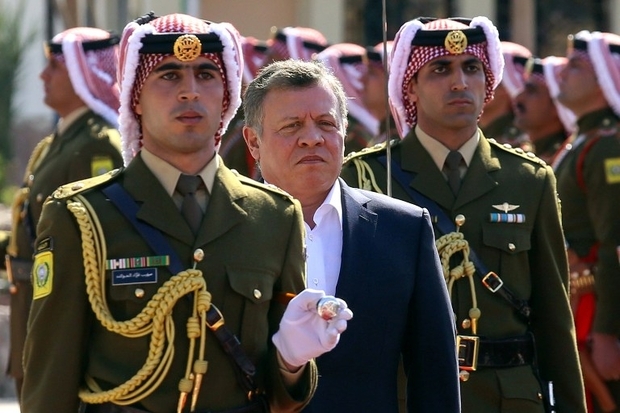 The King of Jordan is one of the few remaining monarchs whose presence is not just symbolic, but is also a decisive figure in governance. The king of Jordan has powers that extend to judicial, legislative, and executive matters.

Since 1946, the nation has defined itself as a constitutional monarchy, where the monarchy does not rule and can be checked by the legislative branch. However, upon looking at the power dynamics closely, it becomes clear that the king’s role has more intricacies and depth.

King Abdullah Bin Al-Hussein II has presided over the throne since 1999. Descending from a family whose lineage traces back to the Prophet Muhammad, King Abdullah plays a role in government that is derived from both the constitution and religious teaching, according to his official website. Since his enthronement, he positioned himself as both a man of the people and a moving force within government.

King Abdullah’s powers are formally outlined in the Jordanian constitution. In chapter four of the constitution, which deals with the king and his prerogatives, it portrays the king as the head of state with immunity from any liabilities (See Article 30). Militarily speaking, he is the supreme commander of the land, naval, and air forces (32), and has the final says in declaring war, concluding peace, and ratifying treaties and agreements (33).

From a legislative standpoint, his powers include the right to ratify laws passed by the National Assembly (31), the right to dissolve the Chairman of Deputies, the senate, military insubordinates, the prime minister, and other ministers (see Articles 34-38).  The king also has say in judicial matters, where his word can either pardon prisoners, commute prison sentences, or execute a death sentence (38 and 39).

Royal Decree vests these aforementioned powers in him. Concerned ministers can countersign every decree, to which the king can express concurrence by signing above their signatures. These aforementioned decrees do not need to require advice from government.

Recent Amendments to the constitution have given the king more powers. In 2016, it was reported that a series of amendments gave the king the sole authority to appoint the crown prince, members of the constitutional court, commander of the army, and heads of intelligence and Gendarmerie, reports ConstitutionNet. Al-Jazeera mentions that the king can now make royal appointments without any nomination process or Council of Minister’s signatures.

The constitution also constructs a government that relieves the king of any burden that may arise from miscalculated and/or unpopular moves. When domestic relations grow sour, the ministers and heads of the intelligence departments incur all responsibility. The king, for the most part, is absolved of any legal repercussion. In essence, the Jordanian system combines a powerful king with immense legislative power, and a cabinet that bears all responsibility for the King’s actions, reports ConstitutionNet.

International relations in Jordan involve the presence of the king and his face in media coverage. His coverage in the media has become especially relevant in the periods that witnessed the formation and rise of the Islamic State, reports Time. He is seen by the west as a reliable ally in a region defined by mixed alliances and Machiavellian moves. The United States, specifically, regards King Abdullah II as an important figure in Middle Eastern policy, reports Foreign Affairs.

Despite the King’s position in Jordanian rule of law, he seems to exercise extreme caution when operating. Knowing that he reigns over a nation surrounded by danger and riddled with structural and economic problems, he has become versatile in knowing when and when not to directly involve himself, reports the Council on Foreign Relations. He knows when to distance himself from the government enough for the people to see him as a speaker of the people, and when to invest heavily into reshaping the government.

The monarchy has a decisive presence in the Jordanian ways of life, and its influence plays a role in policymaking and beyond. King Abdullah II, one of the few monarchs left, takes on functions that are far from being titular, and will exercise the powers bestowed upon by the constitution. In a nation gripped with uncertainty and looming threats, the king’s reign is nothing but certain. 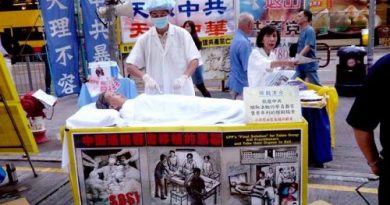 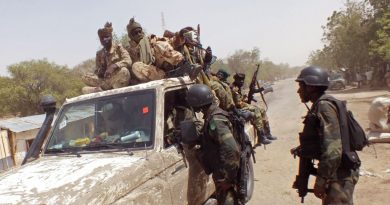