Addressing pornography is a sensitive task nearly every nation around the globe has handled. In August 2015, the largest democracy in the world, India, grappled with this issue. The topic caused immense political tension, not due to opposing views of morality, but instead, due to the democratic belief of individual freedom.

According to the New York Times, the issue began when a lawyer named Kamlesh Vasqni called upon India’s Supreme Court to ban pornographic websites. He viewed pornography as a catalyst to destroy social morality and encourage sex crimes. However, the Court decided that banning pornography was not a decision it could properly adjudicate. The decision, instead, fell on the shoulders of the elected Indian government. Although this Vasqni’s opinions could not sway the Supreme Court, his work pushed the issue into the hands of Indian policymakers.

Despite the ban’s quick and discreet implementation, it was extremely thorough as it blocked, according to The Guardian, more than 800 pornographic websites under the guise of preventing a social nuisance. As a result, intense public outrage ensued and India was thrown into political disarray as those who opposed the ban passionately faced off with those who supported it.

This outrage and controversy, as can be seen in BBC’s and The Guardian’s reports, left its footprint, especially on social media. The hashtags #Pornban and #NextBanIdea began trending on Twitter as activists such as Chetan Bhagat, a famous Indian author, took to the social media site to proffer their opinions.

The total opposition was of such a magnitude that less than a week after the sites were banned, the government began to draw back its initial order. Eventually, India’s elected governmental body settled on only banning sites that supported child pornography and, according to the India Times, torrent sites. To this day, it is a crime to visit these sites, and doing so can result in fines and/or imprisonment.

In subtly passing this ban, the democratic values that are an inherent part of Indian society were called into question. The underlying topic of pornography forced the nation to acknowledge a societal issue, a growing culture of intolerance, which is largely unique to democratic nations. Simply put, it is the issue of determining at what point “moral” censorship becomes an infringement on freedom. 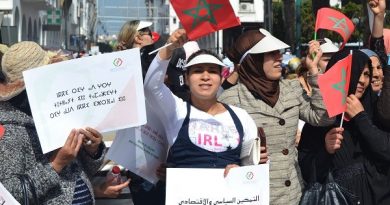 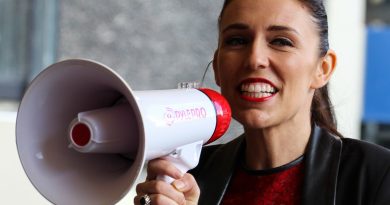 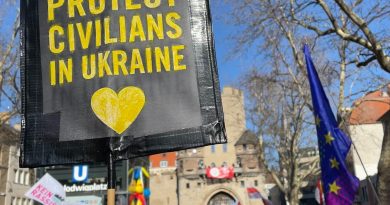 FOCUS on the Laws of War: Treatment of Civilians and POWs