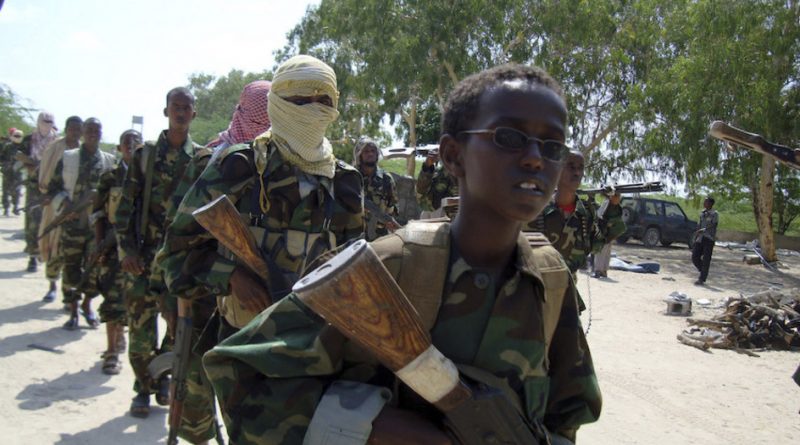 Somalia’s militant group, the Shabab, struck again on Sunday, April 9, outside the Defense Ministry in Mogadishu, the capital of Somalia. This time, a suicide bomber inside a vehicle attempted to assassinate the new military chief, Gen. Ahmed Mohamed Jimale, by trying to hit the convoy carrying the commander. Just moments before the attack, General Jimale was sworn into office and talked about the implementation of a new offensive plan to combat Islamic extremists. The New York Times reports that the general and the other officials in the convoy were safe and unharmed but at least “10 civilians traveling in a minibus near the general’s convoy were killed” during the attack.

The Shabab, a branch of the terrorist group Al Qaeda, was also responsible for an earlier attack in February when another car bomb attack occurred in a market in Mogadishu, leaving at least 39 people dead and 50 injured. According to The Guardian, the Shabab is fighting against the new government, which is backed by the United Nations and the United States.

In a surprising race, President Mohamed Abdullahi, popularly known by the Somali people as “Farmajo”, won the elections with 184 of the votes this past February. His opponent, former President Hassan Sheikh Mohamud, accepted his defeat after he received only 97 votes.

Since 1969, Somalia has not had a one-person, one-vote democratic election. That election was followed by a military coup, a dictatorship, and a civil war between the militia and Islamist extremists. BBC stated, “the UN and AU see the vote as a building block in efforts to create a stable democracy in the hope that the next president will be chosen in a one-person-one-vote election”. As of now, approximately 20,000 African Union (AU) troops are stationed in Somalia to prevent the Shabab from overthrowing the government. While in office, Mr. Mohamed seeks to bring stability and peace to a nation that is in a critical state.

Ever since the election, the president has replaced his military and intelligence chiefs. ABC mentions how Mr. Mohamed “gave al-Shabab members a 60-day amnesty period to surrender and join the government side”. Additionally, Farmajo indicated that the government would focus on securing the capital first before moving on to other areas.

Despite all the challenges that the nation of Somalia is experiencing at the moment, including the increasing droughts, pirate attacks, and the ongoing corruption, Somalia is under pressure to improve its military forces and secure control over the nation as the Somali government will fully take over the the country’s national security once the AU troops leave at the end of 2020. 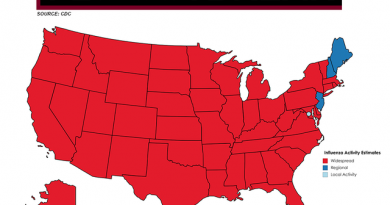 U.S. Flu Epidemic Worsened by the Disaster in Puerto Rico 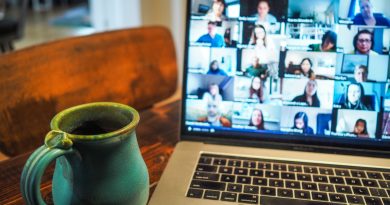 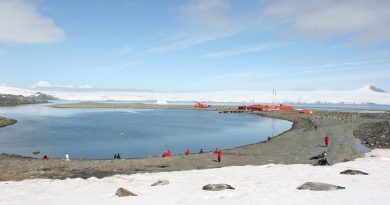