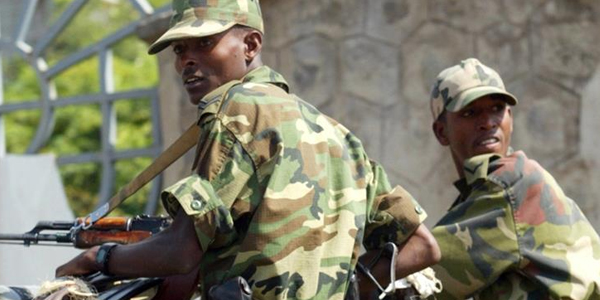 The conflict-fraught Gambela province in Ethiopia has once again come under attack by South Sudanese gunmen, who killed 28 people and captured 28 children over the course of two days, according to a BBC report. Chol Chaney, an Ethiopian government official, attributed the March 15 attack to Murle bandits, referring to members of the South Sudanese Murle ethnic group.

The Ethiopian government reported the assailants have “not yet crossed into South Sudan,” and there is no immediate need for Ethiopian military forces to cross the border. This comes at a time when the civil war in South Sudan continues to worsen, further destabilizing the nation and the areas it borders.

The raids in question began on March 12 and continued well into the following Monday in the Gambela province’s remote Gog and Jol areas, which share a border with South Sudan. Feuding groups from both sides of the border often cross over to raid neighboring communities, according to BBC. A similar incident took place a year ago, which prompted Ethiopia’s army to cross over into South Sudan to search for kidnapped children.

The latest attacks come roughly a year after similar raids on the country’s Jikawo and Lare areas, where more than 200 people were killed and 160 children were kidnapped, according to a report by Al Jazeera. The incident last year was also blamed on the Murle people. In its aftermath, residents of Gambela demonstrated their outrage, calling for justice for the victims and greater security in the area.

South Sudan has been mired in conflict since President Salva Kiir, an ethnic Dinka, fired his deputy Riek Machar, an ethnic Nuer, which split the nation along ethnic lines since December 2013. The fighting has forced over 3 million South Sudanese to flee their war-torn country, with more than 1 million of them escaping to neighboring Kenya, Uganda, Sudan, and Ethiopia.

The outpouring of refugees has caused tensions to rise along ethnic lines in neighboring nations. The regional governments have all expressed concerns over whether the fighting may spill over into their country.

The violence in South Sudan has also prevented the planting and harvesting of crops, creating a nation-wide food shortage that the United Nations has classified as a “Level 3” humanitarian emergency, and one of the worst food crises in the world.

The border between Ethiopia and South Sudan has been characterized as “porous” by international relations authorities since the devastating attack of last year, as reported by Al Jazeera. It remains fairly easy for rebel groups to cross over and commit acts of violence.

Of the hundreds of children kidnapped from various regions in Ethiopia in the past two years, a mere 100 have been recovered, according to Al Jazeera. It is unknown what actions, if any, the Ethiopian and South Sudanese governments may take to secure their borders in the aftermath of the latest tragedy. 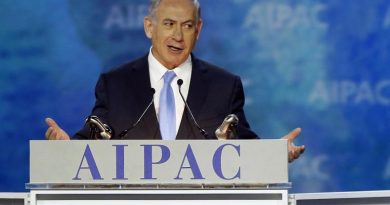