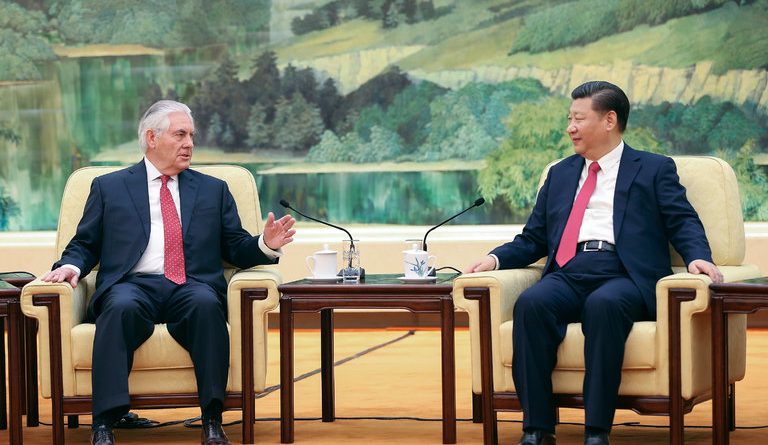 The meeting, though amicable, came admit tension caused by recent statements from President Trump that China has not done enough to curb North Korea’s nuclear policy. Though Secretary Tillerson and President Xi described the U.S.-Sino relationship as based on “cooperation,” Chinese Foreign Minister Wang Yi later indirectly rebukes Trump for his comments. According to the Guardian, Wang stated that China’s “tremendous and important efforts” to curtail North Korea’s nuclear program is, “visible to all.”

Another point of contention between the U.S. and China has been the deployment of the U.S.’ Terminal High Altitude Area Defense (THAAD) missile defense system to South Korea. Though China believes that it would fall under the protection of the missile defense system, it opposes its deployment in South Korea. According to Reuters, China has begun to limit the business activities of South Korean companies operating in China and the travel of its citizens to South Korea, which could lead to the removal of the system.

In his short meeting with President Xi, Tillerson also disclosed details of an upcoming summit President Trump will host at his Florida estate in April. According to the New York Times, the topics of the summit will include discussion on a proposed plan to place tariffs on Chinese goods, in addition to reaffirm U.S. support of the One China Policy. This summit will be the first time President Trump and President Xi meet in person.

In addition to tensions surrounding Secretary Tillerson’s visit to China due to President Trump’s statements, Tillerson has experienced critique of his own decisions. In a somewhat unusual decision, Secretary Tillerson refused to take a press pool with him on his plane to China. According to Business Insider, the primary reason that he chose not to take any press was to save money; he also indicated that he preferred spending the plane ride working, commenting that “there is a lot of work to do” in the early stages of his term. 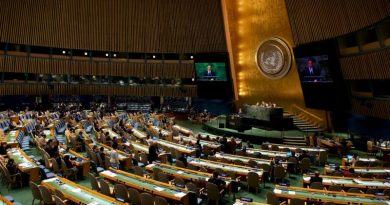