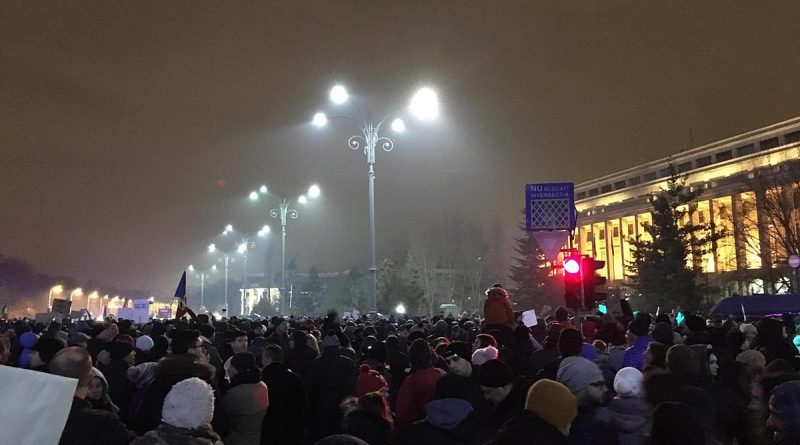 Introduced by the governing Social Democratic Party, the bill minimized penalties for corruption, including decriminalizing corruption resulting in damages less than 200,000 lei, or about $48,000. The proposal was stated as aiming to curtail prison overpopulation, although corruption crimes in Romania are almost exclusively committed by a small population of government officials.

Among those in line set to benefit from the legislation was Social Democratic President Liviu Dragnea, as the decreased standard for punishments would have absolved the corruption charges Dragnea is currently facing.

According to the New York Times, many protestors calling for increased accountability in government view the repeal as a setback to the ongoing fight against corruption in Romania.

Within an hour of the repeal decision, protestors flooded Victory Square and began peaceful and unified demonstrations, reminiscent of the 1989 Romanian protests that eventually led to the overthrow of the Soviet regime. The use of nonviolence possibly reflects shifts in Romanian attitudes towards the effectiveness of peaceful demonstration, due to experiences after the last revolt, multi-media outlets, as well as job commitments, according to Euronews.

The abandonment of the legislation by the government is a major win for the protestors, as CNN reports Prime Minister Sorin Grindeanu announced Sunday that the administration would be abandoning the bill, citing concerns over its divisive effect on the population. Gindeanu claimed there were several problems with communicating the intentions of the legislation. He added that the worst thing the legislation could do is what happened: divide the Romanian people from its government amid mass protests. It is unclear whether the administration plans to make any significant changes after the outrage from the population that such a bill would even be proposed. 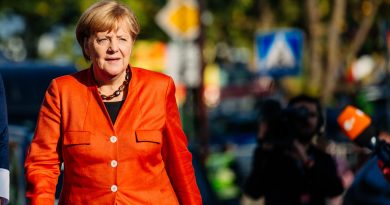 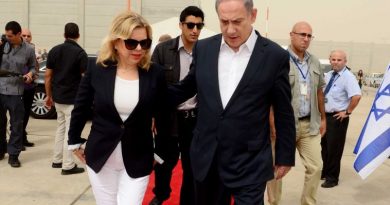