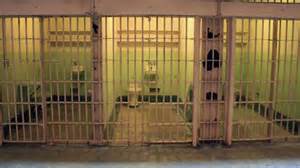 September 9 was the 45th anniversary of the Attica Prison uprising, the largest prison protest in United States’ history.
The Incarcerated Workers of the World union organized through mailings, conference calls, and partnerships with lawyers and local advocates, according the The New Yorker. Thousands of prisoners have participated in marches, work strikes, and hunger strikes to attract the attention of mainstream media. However, the protests are overlooked by citizens and politicians alike for its relation to criminals.
Organized by tens of thousands of inmates, their grievances keep in accordance with the history of “legalized slavery” via a caveat in the 13th Amendment of the U.S. Constitution: little-or-no-pay prison labor, racial discrimination, and excessive force are just a few of the various complaints.
The U.S. Supreme Court has said though prisons do not have to be comfortable, they should not be dangerous nor dehumanizing, according to CNN. The strike represents these declarations, insisting that criminal rehabilitation cannot take a back seat to cheap industrial output, estimated at a minimum of $2 billion annually, according to Prison Policy.
The U.S. has less than 5 percent of the world’s population, but almost 25 percent of the world’s total prison population. In the 1980s and 1990s, many “get tough” policies were enacted to counteract a spike in crime during the 1960s, including “truth in sentencing laws, mandatory minimums, mandatory drug sentences, life sentence without possibility of parole, and the three-strikes law,” according to The Washington Post.
“The underdevelopment of government institutions [penal, policing, welfare or social] has meant that the default, reflex response to crime is simply to lock people up,” said David Garland, a New York University law and sociology professor. Given the many policies enacted in the 20th century, there is an easy opportunity to do so and fail to blink an eye.
It is the underdevelopment of these government institutions which assess criminality that cause an opinion of indifference to appear in the general population; when we are told that people deserve to be locked up and/or mistreated in circumstances whose causes are rooted in other institutional failures, we don’t see the issue with mass incarceration so long as it keeps “criminals” “off of the streets.” But who constitutes a criminal in the U.S., and how are we supposed to approach them?
According to the New York Times article, “Punishment Fails. Rehabilitation Works,” James Gilligan, a clinical professor of psychiatry and adjunct professor of law at New York University, says that prisoners in the United States are not treated for rehabilitation in facilities; instead, two-thirds reoffend within three years of leaving prison and get locked back up for more serious offenses due to systematic failures.
The prison system must recognize its unique ability to help individuals change their behavior and deal with their problems nonviolently and constructively. This cannot be accomplished by using violence against them.
“People learn by example,” Gilligan says. “Generations of research has shown that the more severely children are punished, the more violent they become, as children and as adults. The same is true of adults, especially those in prison.”
Ultimately, Gilligan is lobbying for an “anti-prison” system where prisoners would remain separated from normal communities, but would be offered every form of therapy and education during their stay. In addition to decreasing the frequency of violent reoffending by 83 percent, the program saves taxpayers $4 for every $1 spent due to lower reincarceration altogether (roughly $30,000 per year per person).
Whether or not the general public will be able to find sympathy for prison protestors is a matter of reassessing whether there is a place for legal slavery when it concerns criminals, who are more often than not simply victims of a larger, failing system, rather than truly evil individuals in our society. 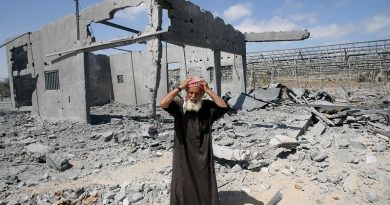 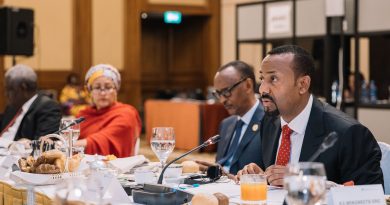 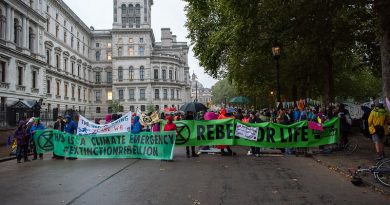