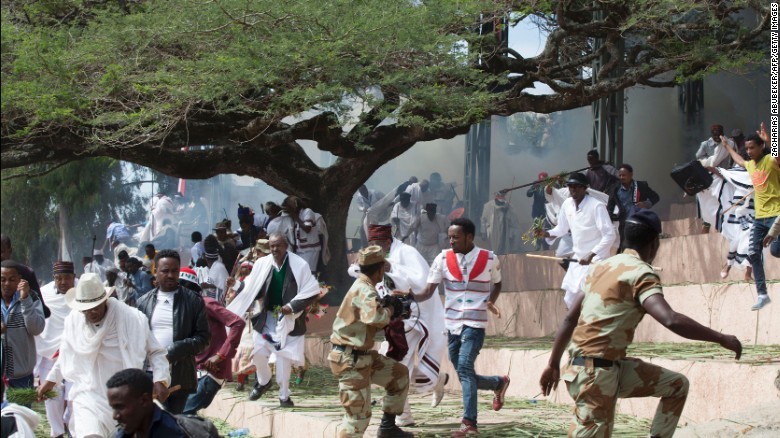 Ethiopia declared a six month-long state of emergency this past Sunday due to mass protests from minority groups in the country. Protests have occurred for months, but Sunday saw one of the bloodiest encounters between the groups and police, where BBC reports 55 people killed at a local festival of the Oromo, one of the largest minority groups involved in protests. Ethiopian Prime Minister Hailemariam Desalegn calls the state of emergency “necessary to protect both property and citizens’ lives,” according to NPR.

While responses to protests have been violent, the government expects the state of emergency to restore peace over a short period of time. The Ethiopian People’s Revolutionary Democratic Front (EPRDF), the nation’s ruling party, said it will facilitate peace talks with rights groups to maintain order. “A state of emergency has been declared because the situation posed a threat against the people of the country,” said Desalegn in a television speech broadcast throughout the country. “We put our citizens’ safety first. Besides, we want to put an end to the damage that is being carried out against infrastructure projects, education institutions, health centers, administration and justice buildings,” he said.

The international community condemned the Ethiopian government’s authoritative tendencies in the past year for their harsh response to protests. Last month, the European Union released a statement calling the security crackdown “deeply worrying,” and asking the nation to refrain from any use of force to undermine protests. U.S. Secretary of State John Kerry warned of Ethiopia’s biggest threat “coming from within,” alongside multiple diplomats in the Ethiopian region defending the protests. In a joint interview, German Chancellor Angela Merkel and Prime Minister Desalegn urged the Ethiopian government to allow opposition protests and to emphasize security in a “proportionate” value. Human Rights Watch reported at least 500 dead and tens of thousands detained since protests began in 2015. This period is the government’s “worst public unrest in its 25 years in power,” according to the LA Times. The government claims the numbers overstretched since their release.

The recent protests on the Horn of Africa have gotten more out of hand. Ethiopia has one of the largest economies, and their approach to sustainable economic growth through force offers a target for protesters. Reports show protesters damaged over a dozen foreign-owned factories and flower farms during their presentations last week. Many local economic officials said the damages could harm future foreign investment opportunities. The protests, just like their violent actions against the factories and farms, are an action against economic rights for the citizens. Many are without jobs or cannot even find work. Often times, citizens report that the government seizes land then sell it to foreign businesses. “I went to apply for a job at a steel factory that was built on my family’s land, but I was turned away when they discovered I was the son of the previous land owner,” said one Ethiopian citizen. “Most factories give priority to employees from other regions for fear local people would one day stage strikes,” he added. 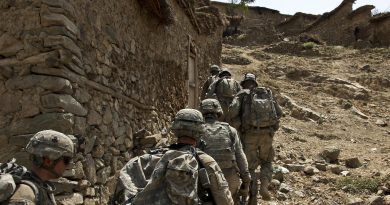 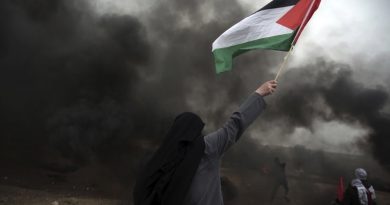 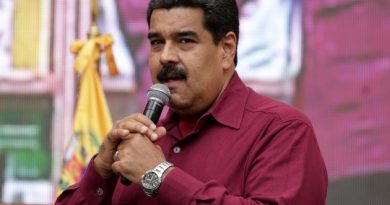