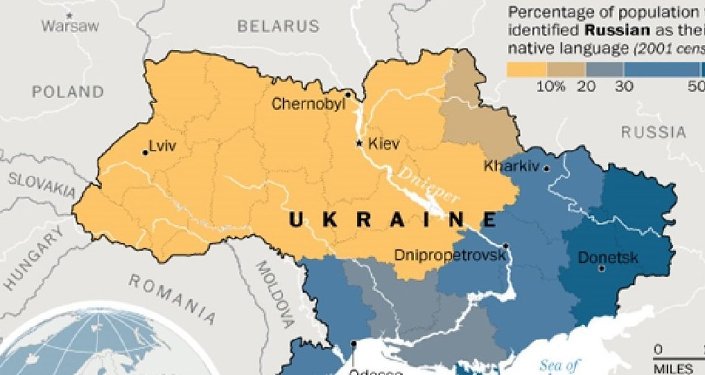 The areas of Crimea and Donbass have been affected more than others in the tension between the Russian Federation and Ukraine. Russia has sent an unknown number of armed forces into Ukraine and the conflict shows no signs of stopping soon.

In February, Russia filed a lawsuit against Ukraine after Kiev defaulted on $3 billion in bonds. According to Bloomberg Business, Russian Finance Minister Anton Siluanov said that the lawsuit was filed after several attempts to negotiate restructuring the debt. This lawsuit led to increased tension after Russia refused to participate in a $15 billion restructuring negotiated by Ukraine. Russia needed to file the lawsuit in the U.K. because the bond was under English law. They took the case to the court system meaning the details will be public, revealing that Russia ultimately expects to win.

Russia sent armed forces to Crimea in after the pro-Moscow Ukrainian President Viktor Yanukovych was ousted from power. Following this, a referendum revealed that the majority—who were Russian speaking—voted to join Russia. However, this referendum is not widely recognized as legal. BBC News called this the “worst East-West crisis since the Cold War.” It also highlighted another point of tension: the Crimean port of Sevastopol, which presently holds Ukrainian and Russian fleets. It was agreed that Russia would leave, but the time in which they can remain is continually extended.

Russia has taken further action to tighten their hold on Crimea. The Guardian stated that ‘Defender of the Fatherland Day’ was marked with draft notices. These notices were handed out to the families of newborn boys along with the usual birth certificates. Parents swore oaths for their sons who are expected to serve around 2032.

Donbass is another major area of conflict. Russian forces caused mass destruction in this territory. The Atlantic Council cite as many as 2 million people fled to other parts of Ukraine.

Despite this, things are starting to improve for the region. With the Russian appointments of Boris Gryzlov, an ambassador, and Dmitri Kozak, who is in charge of regional affairs, humanitarian efforts have increased. These appointments imply that not only has Russia concluded their military phase, but they are also willing to negotiate and possibly make concessions.

The U.N. has tried to intervene in Russian affairs concerning the MH17 plane that was shot down over Ukraine by pro-Russian separatists. The U.N. attempted to bring about a tribunal to pursue those that caused the crash. CNN stated that Russia was the only member on the Security Council that voted against it and they decided to veto it altogether. Vladimir Putin defended the action by calling the tribunal “counterproductive,” as the Dutch transportation safety board was leading an investigation at the time.

Many think the Russia’s actions violate international law. News Republic stated the various provisions it violates, including Article 2(4) in the U.N. Charter. This article espouses the principle of non-intervention and effectively prohibits states from engaging in any threats or uses of force against other states. The Russian armed forces entering and remaining in Ukraine violates this law. Article 51 speaks about the right of self-defense if an armed attack occurs, therefore Russia’s use of force along with their takeover of Ukrainian territory justifies Ukraine’s right of self-defense.

Conversely, Russia also uses international law to justify its actions. They have adopted a strategy popular in Russia, the defense of nationals, in which they claim to be invading in order to protect their nationals.

Recently, there has been a decrease in armed conflict. However, it does not appear to be over as demonstrated by Russia’s lawsuit against the Ukraine. 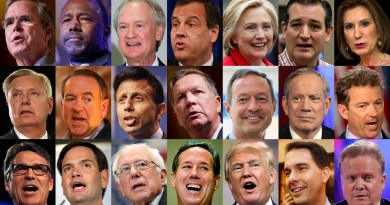